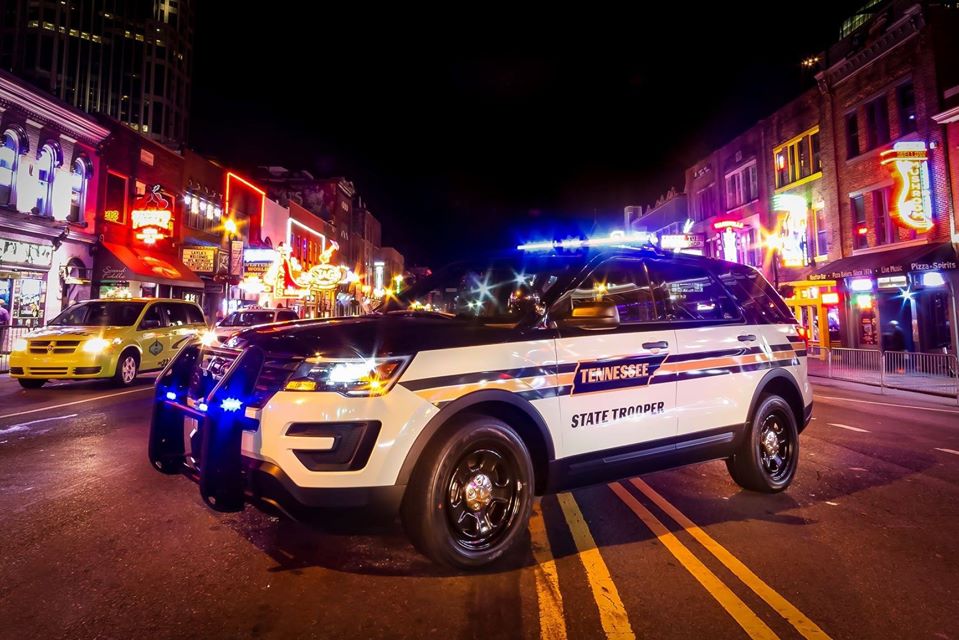 Trooper Mitchell Gibbs has been assigned to Coffee County.

On December 16, Tennessee Department of Safety and Homeland Security (TDOSHS) Commissioner Jeff Long and Tennessee Highway Patrol (THP) Colonel Matt Perry welcomed the newest graduating classes of Tennessee State troopers. Governor Bill Lee served as the keynote speaker, and Commissioner Jeff Long swore in the new troopers as they delivered their oaths of office at a graduation ceremony at First Baptist Church of Donelson. Lateral trooper cadet class 1122 graduated 11 troopers, all of whom were prior law enforcement officers and certified in Peace Officer Standards and Training (POST). Class 1122 completed 10 weeks of specialized training, designed to build upon their previous law enforcement training and experience. Trooper Cadet Class 1222 graduated 29 troopers and completed 16 weeks of specialized training. After graduation, the new troopers will receive field training with troopers who are classified as Field Training Officers.

“As Colonel, I make sure to remind each graduating class that the Tennessee Highway Patrol is in the business of providing a service,” said Colonel Matt Perry.  “As you leave here today, and every day as you don your uniform, remember that service is at the heart and soul of a Tennessee State Trooper. Perform your duty with honor and treat this badge and uniform with respect. Joining any law enforcement agency makes you a part of something far bigger than yourself. As of today, you represent the Tennessee Highway Patrol while in and out of uniform. You are held to a higher standard – not only by the public but also by your peers and by your leaders.  You no longer serve only yourself; you serve the citizens of the State of Tennessee and those that travel through our state. You have joined the best of the best, you are a Tennessee State Trooper,” said Colonel Perry.

Trooper Jacob Farris of class 1222 was named the top trooper cadet and was presented the Trooper Calvin Jenks Memorial Award for Excellence for achieving the overall highest average. The award honors the late Trooper Calvin Jenks, who was killed in the line of duty in January 2007.