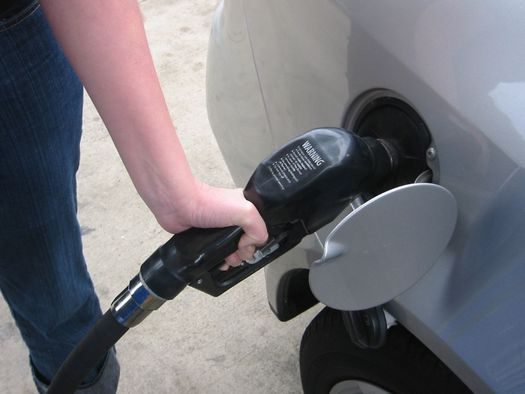 Tennessee gas prices fell, on average, nearly six cents over last week. This brings Tennessee into the 10th consecutive week of state gas price average declines, and the cheapest state average since February 28.The Tennessee Gas Price average is now $3.44 which is 55 cents less expensive than one month ago and 59 cents more than one year ago.

In Coffee County, prices now average $3.36 – which is 8 cents below the state average and 54 cents the national average of $3.90. Gas remains less expensive in nearby Rutherford County at $3.21.

“After seven straight weeks of double-digit declines, the state gas price average is still falling, however, at a much slower pace this week, ” said Megan Cooper, spokeswoman, AAA – The Auto Club Group. “This could be a sign that pump prices may soon begin to stabilize and level out. Another factor that could potentially affect pump prices is hurricane season. Hurricanes have the potential to disrupt oil production in the Gulf of Mexico, impacting large coastal refineries, and potentially impacting local pump prices.”

Stable global oil prices and modest domestic demand for gasoline led pump prices to fall a nickel in the past week to $3.90.

At the close of Friday’s formal trading session, WTI increased by 27 cents to settle at $90.77. Although crude prices increased at the end of the week due to EIA reporting that total domestic crude supply decreased by 7 million bbl to 425 million bbl, crude prices declined earlier in the week after U.S. housing data showed that homebuilding dropped to its lowest level in 1.5 years in July. Higher mortgage rates, alongside the rising costs of materials, played a role in decreasing the demand for new housing. Lower housing demand also pushed oil demand expectations lower. If crude demand expectations remain low this week, crude prices could decline further.