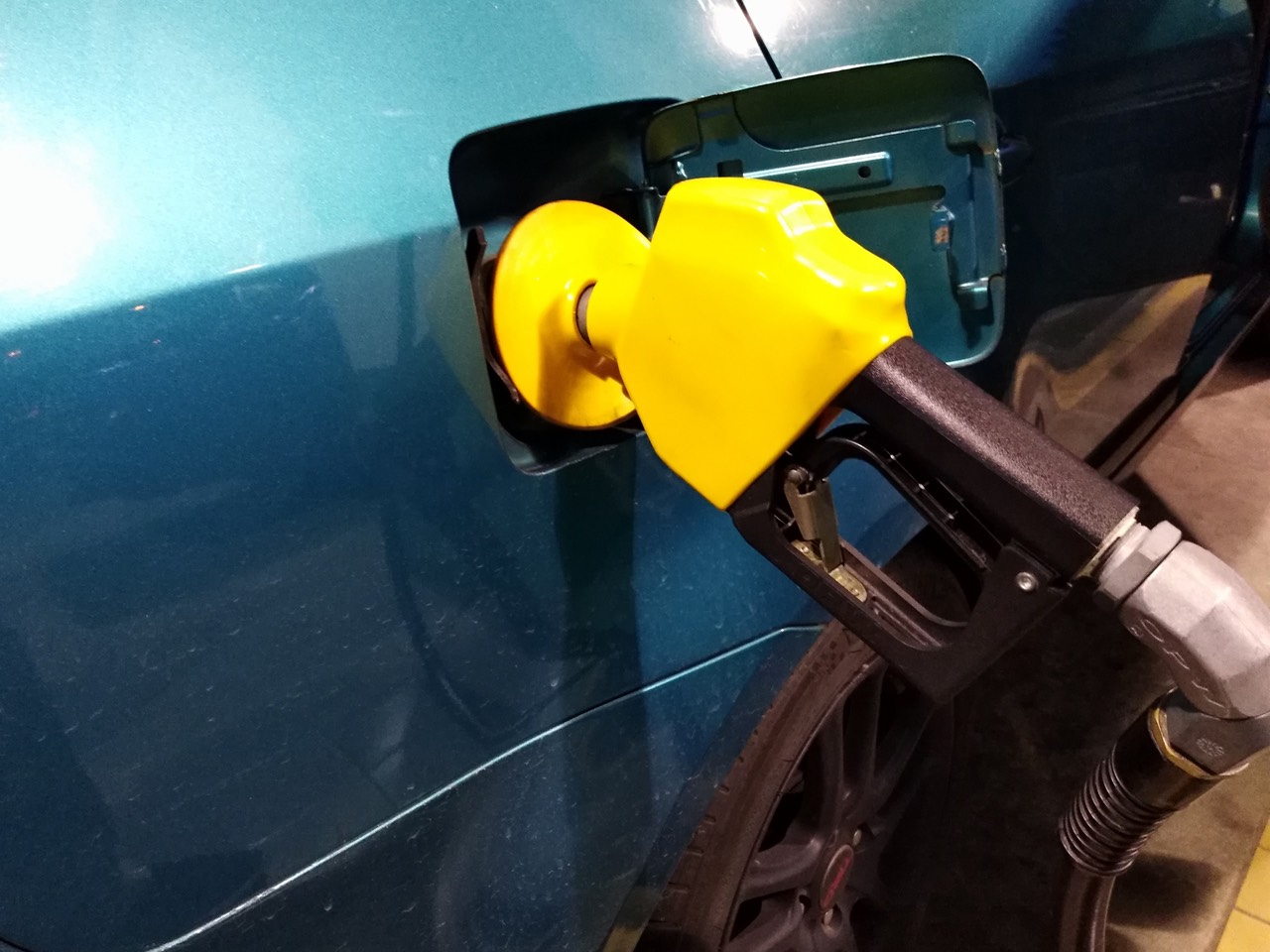 After last week’s dramatic jump in pump prices, gas prices across Tennessee have reversed course and fell, on average, two cents over the course of last week. The Tennessee Gas Price average is now $3.37 which is nearly 14 cents more expensive than one month ago and 27 cents more than one year ago.

The average gas price in Coffee County is $3.34, which is 3 cents lower than last week, but 23 cents higher than the average two weeks ago. The national average is $3.88 per gallon.

Tennessee is the 6th least expensive market in the nation.

Fears of a global economic recession led to a major drop in the price of crude, down $7, which helped to minimize pump price increases last week. Meanwhile, domestic gasoline demand decreased as fewer drivers fueled up in the first half of October. According to the Energy Information Administration (EIA), gas demand decreased nationally from 9.47 million b/d to 8.28 million b/d, and total domestic gasoline stocks increased by 2 million bbl to 209.5 million bbl.

Lower gasoline demand, amid increasing supply and fluctuating oil prices, has contributed to the national average moving downward. If demand continues to drop coupled with a slide in oil prices, drivers could see increases in prices at the pump start to slow and even come down through the week.

The national average pump price for a gallon of gas decreased three cents over the past week to hit $3.88. Today’s national average of $3.88 is 20 cents higher than a month ago and 56 cents more than a year ago.