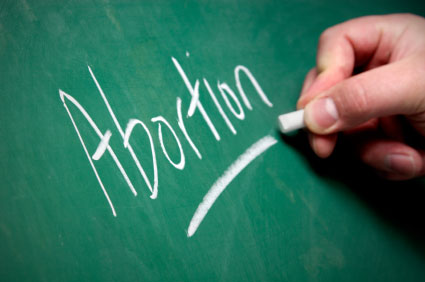 Tennessee ranks fourth among the states for the percentage of abortions provided to out-of-state residents, according to an analysis of data by the Associated Press. More than 28,000 women have traveled to Tennessee since 2009 to end a pregnancy.

Francie Hunt, executive director of Tennessee Advocates for Planned Parenthood, said she sees it as proof that, regardless of where they live, women need access to the full spectrum of reproductive health care.

“We know that reducing unintended pregnancies requires access to birth control,” she said. “Once we equip people with medically accurate, age-appropriate information about their health, we find science shows that people make better health decisions.”

The analysis indicated that the majority of women seeking abortion services traveled from Arkansas, Kentucky and Mississippi, three states where legislators have passed tough new abortion restrictions in the past decade. The AP research found that, nationwide, at least 276,000 women traveled to another state to end their pregnancies between 2012 and 2017.

Last month, the Tennessee Senate Judiciary Committee discussed a proposed measure that would ban abortion as soon as a fetal heartbeat can be detected. Hunt said it’s unclear how Senate Bill 1236, introduced by Sen. Mark Pody, R-Lebanon, would be enforced.

“This bill became an extreme measure,” she said, “that could interfere with personal, private medical decisions about birth control, access to fertility treatment, management of a miscarriage and access to safe and legal abortion.”

The bill stalled during the last legislative session, but could be voted on early next year.

The AP analysis is online at apnews.com, and details of SB 1236 are at wapp.capitol.tn.gov.