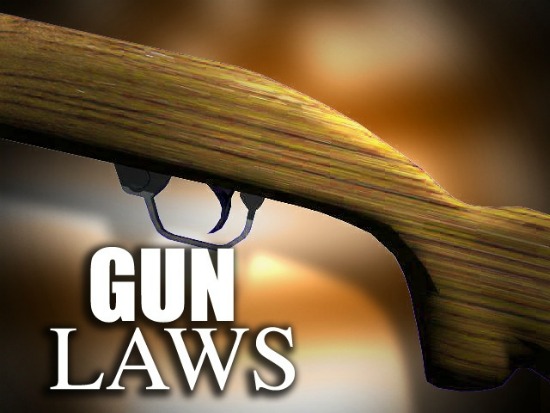 As talk of federal gun-control legislation continues in the weeks following mass shootings in El Paso, Texas, and Dayton, Ohio, that claimed a total of 31 lives, some Tennessee lawmakers are pushing for what they call “common-sense” gun laws.

Democratic representative and caucus chair Michael Stewart of Nashville said there are clear steps the governor could take.

“Here in this state, Gov. Lee should have us implement universal background checks, like Colorado and many other states have done,” Stewart said. “That’s step one.”

In early 2019, Republican State Sen. Steve Dickerson from Nashville introduced state Senate Bill 1178 – a so-called Red Flag bill that would allow law enforcement to petition a court to temporarily remove a person’s access to firearms if they are believed to be a danger to themselves or others. Lee has said it’s still too early to consider such measures.

Activists say Tennessee’s lack of basic gun-control laws has contributed to more than 1,000 residents dying due to guns each year. More than 60% of gun deaths are suicides or involve domestic-partner violence.

Stewart added that because he doesn’t expect action on the federal level anytime soon, states will have to take the lead to address gun violence.

“I mean, we’ve heard this song and dance before, Mitch McConnell and others will talk about doing something after a major shooting, and then they don’t do anything and secretly go around and block reform,” he said.