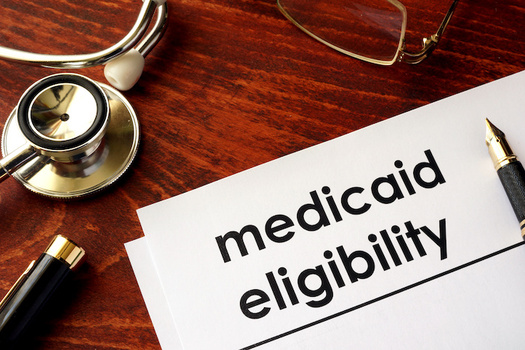 Tennessee is one of three states in the country with the sharpest drop in Medicaid enrollment between 2017 and 2018.

According to a report by the consumer health care group Families USA, the number of Tennesseans enrolled in Medicaid fell by nearly 10%, and more than 100,000 people lost coverage.

Eliot Fishman, senior director of health policy at Families USA, says that since 2013 the state has been struggling to bounce back from a massive software failure linked to TennCare, the state’s Medicaid program.

“The way that Tennessee handled that was to mail out a hard copy – I think it was close to 80 pages – mandatory form to keep their Medicaid,” he relates. “And not surprisingly, a lot of people did not fill that out.”

Fishman says that earlier this year, the state began using a new eligibility system that allows people to apply for or renew coverage online or over the phone.

He says it remains to be seen whether or not these changes prevent low-income Tennesseans from losing coverage.

Tennessee isn’t the only state dealing with Medicaid debacles. Paperwork hurdles and other bureaucratic difficulties caused more than 1.5 million people across the country to lose Medicaid coverage last year.

Fishman says these challenges are putting the health care system’s dysfunction in the spotlight, on the heels of the next presidential election.

“That dynamic is a significant factor in the momentum around moving to a national, more federal, more automatic system, that you are seeing both in polling data and in the early stages of the Democratic presidential primary,” he states.

Fishman says confusion surrounding the eligibility process is an old problem in Medicaid, but he says federal laws put in place by the Affordable Care Act were supposed to streamline the procedure.

However, some states still are not complying with the new rules.