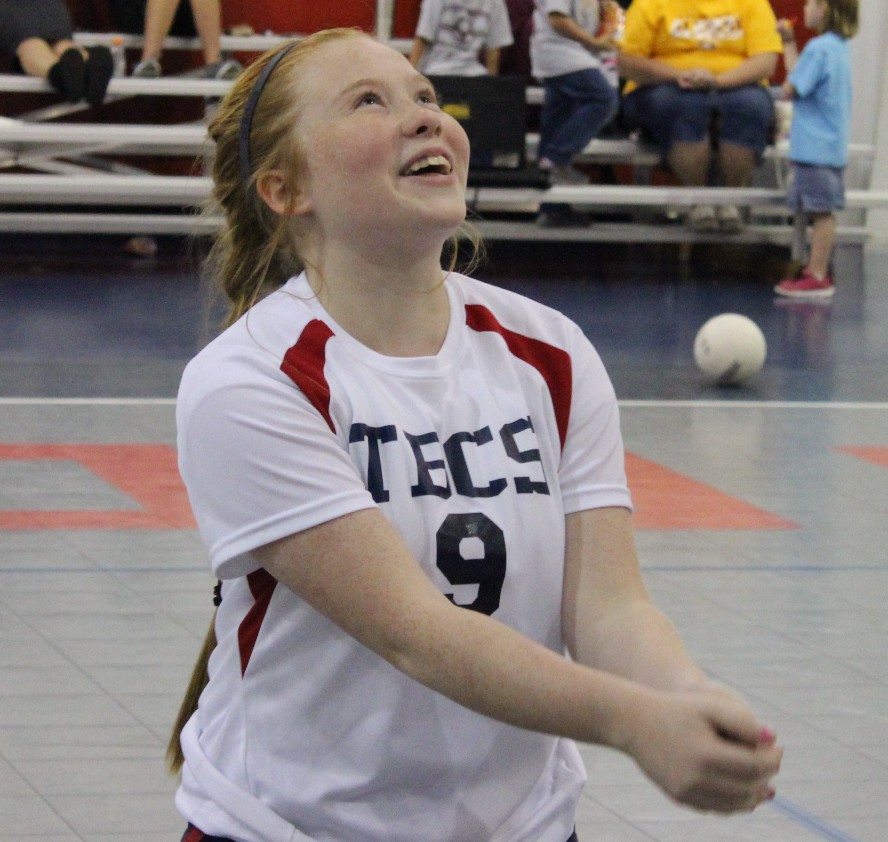 The Temple Baptist Christian School volleyball team spent Friday and Saturday in Alabama competing in the Madison Baptist Academy tournament.  The Lady Eagles fought their way to the championship game against Clays Mill out of Kentucky.  But playing their 5th match of the day, Temple fell to Clays Mill to come home with the runner up trophy.

The Lady Eagles opened up tournament play on Friday with 3 pool play games.  The Lady Eagles got wins over Cornerstone Baptist and Anchored Christian and lost their match to Victory Baptist of Shelbyville.  On Saturday in tournament play, Temple got a pair of wins to open the day before advancing to the winner’s bracket finals.  The Lady Eagles defeated Mountain View, AL and Victory Baptist in a rematch to set up a battle with Clays Mill.  The Clays Mill team of Lexington, KY stopped Temple sending them to the elimination bracket.  The Lady Eagles got a win over Anchored by a single point to earn a rematch in the finals against Clays Mill.  After their 2nd place finish, junior Lauren Davis of Temple was named to the All-Tournament Team.

The Lady Eagles have the last regular season matches in a tri-match format Tuesday in Cleveland where they will play Shenandoah Baptist and Fairview Christian. The season will concludes this weekend with another tournament in Louisville, KY hosted by Landmark Christian Academy.