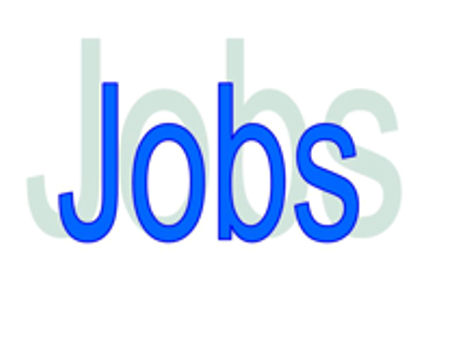 TE Connectivity, headquartered in Switzerland, is a $14 billion global industrial technology leader that manufactures connectors and sensors that can be found in just about any vehicle, home, factory or office building in the world. TE employs 80,000 people at sites in 140 countries. The company has operated in Tullahoma since 1997.

With this expansion, TE Connectivity plans on updating its current facility in Tullahoma and adding new equipment to its operations. The site expansion will add approximately 100 new jobs, including assembly and molding operators, maintenance technicians, engineers and supervisors. The Tullahoma site produces connectors that empower heavy construction, mining and agriculture equipment, as well as commercial vehicles.

Since 2013, TNECD has supported 11 projects in Coffee County, resulting in the creation of more than 1,000 new jobs and approximately $187 million in capital investment.