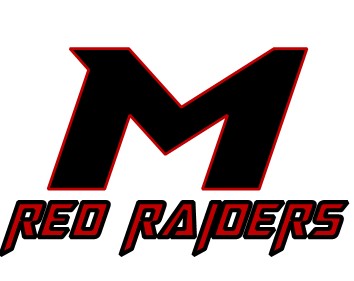 JR Division (8-9 year olds)
The Manchester Red Raiders JR Division also faced Gordonsville in the play offs and could not find their way to the end zone. The Bulldogs offense managed two scores along with two 2 point conversions to upend the Raiders 16-0.
The Raiders finish the 2019 season at 4-2, 0-1 in the playoffs.

MYFL would like to recognize and thank the TCYFL coaches for doing a great job.

SMTYFA action was postponed due to weather. Those playoff games will be next Saturday in Franklin Co with Division 1 scheduled to begin at 10:30 am against Fayetteville, Division 2 at 12:30pm against Giles County and Division 3 at 4:30 pm against Liberty.
Come out to Winchester and check out your Red Raiders as they battle for league supremacy.
“Go Big Red”