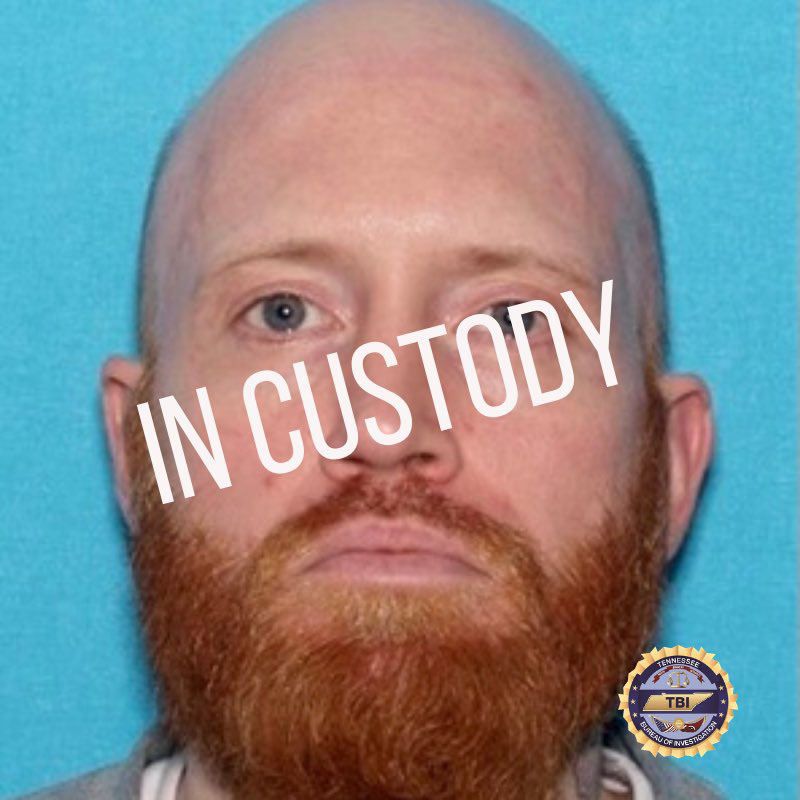 John Michael Poss, a 33 year old white male who was on the Tennessee Bureau of Investigation’s most wanted list for First Degree murder out of Cumberland County, has been captured in Warren County, according to authorities.