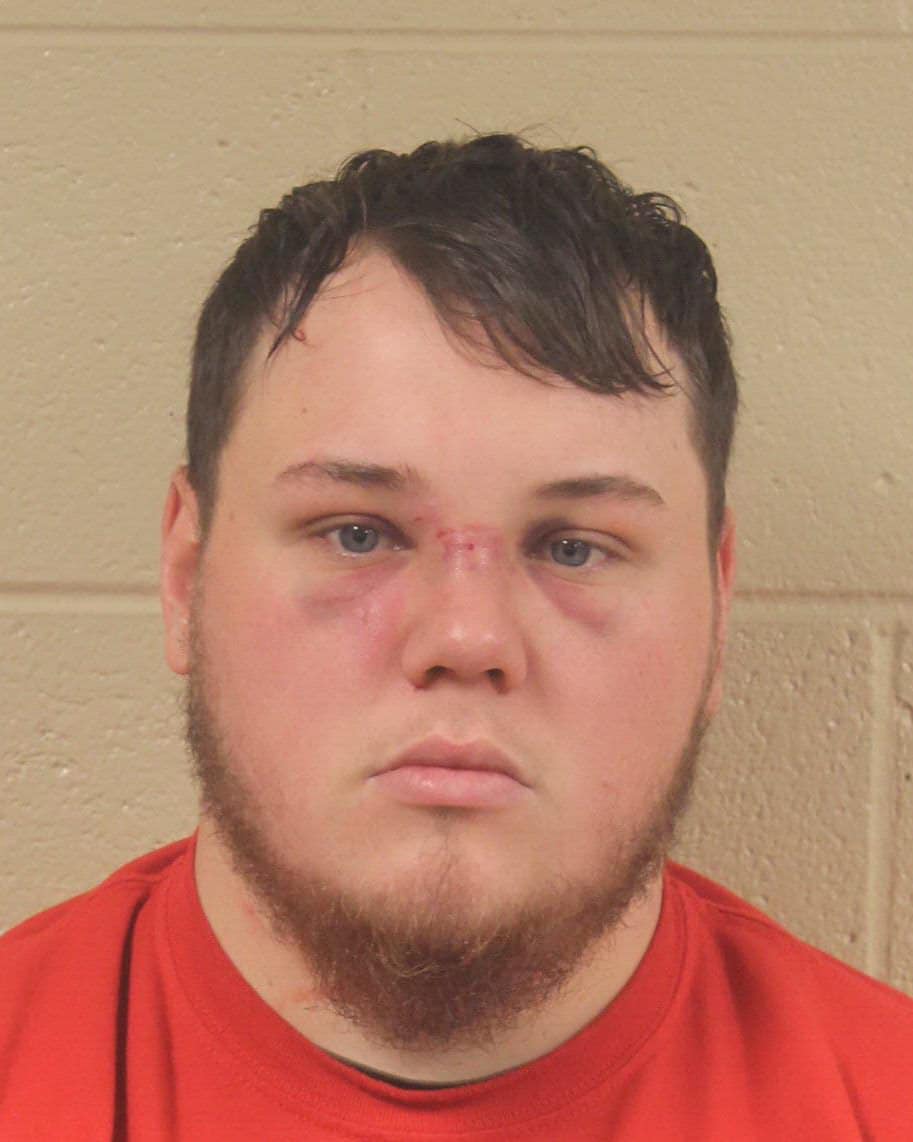 Words cannot express our gratitude to the Grundy and Marion County Sheriff’s Offices and to their officers who responded to assist Trooper Johnson. We are also extremely thankful to the community that did not tolerate this act of senseless violence on our trooper. We are very proud to say that through the collaboration with our law enforcement partners, and with the help of unnamed private citizens, that Austin McHone, 24, from Tracy City, Tennessee turned himself into the Grundy County Sheriff’s Office.

“On Saturday, one of our troopers was the victim of a senseless act of violence,” said Tennessee Highway Patrol Colonel Matt Perry. “He was attacked while conducting what he thought was a routine stop. We know this can happen, but it is never truly expected. I want to give a sincere thank you to the staff at Emerald Hodgson Hospital for taking great care of Trooper Johnson, to the Grundy and Marion County Sheriff’s Offices for their swift response and aid, and to the local citizens who provided information resulting in the identification of the suspect.” Colonel Perry added, “We don’t take physical attacks on our troopers lightly and will not rest until those responsible are in custody.”