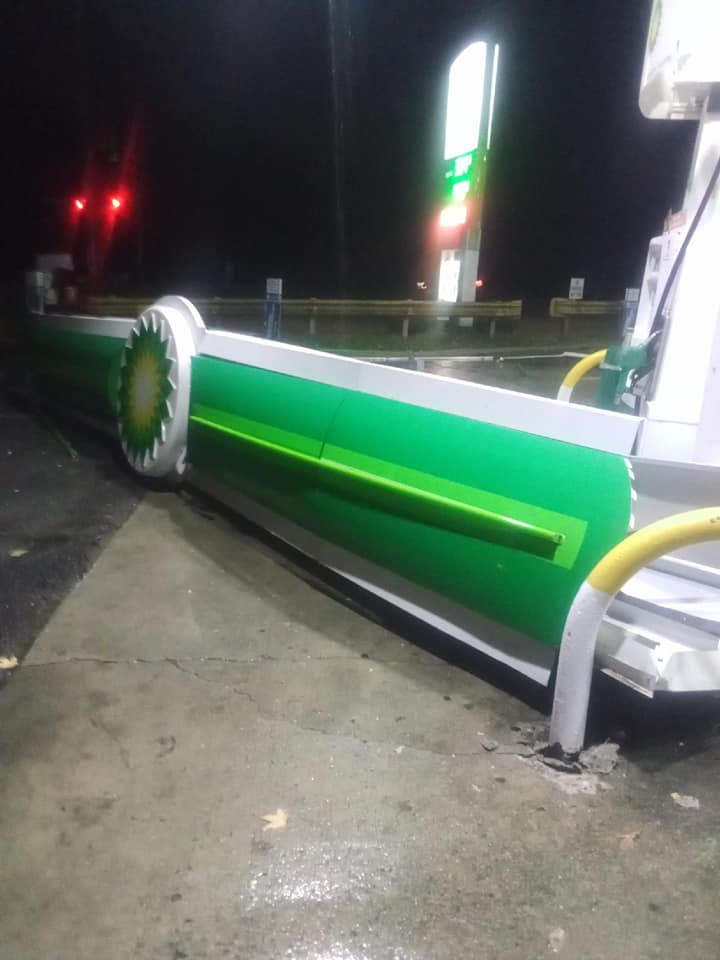 Crews worked through the night to restore electricity to 7,000+ members following [Wednesday]’s severe thunderstorms that left over 8,000 without power across DREMC’s service area. Trees outside DREMC’s right-of-way fell across power lines, which resulted in downed lines and broken poles. DREMC’s system also sustained several lightning strikes that also caused outages. We appreciate your patience as crews continue restoring power today to the remaining 1,000 members affected by the storm.

A line of strong storms along a cold front moved through the area just after 6 p.m. Wednesday, Oct. 12, and heavy winds left behind a wide path of damage that included multiple reports of structural damage, downed trees and power lines, and widespread power outages.

Duck River Electric Membership Corporation reported nearly 8,000 members were without power as of 7 p.m. Wednesday evening. Some of those outages have been restored and continue to be restored through the night.

Pictures of storm damage rolled into Thunder Radio News, including of structural damage to a gas station on McMinnville Highway, and a home with large trees fallen onto it on East End Rd off of McArthur St.. The large sign in front of Praters BBQ on Woodbury Highway was blown to the ground. The roof of the softball dugout at Westwood Middle School was blown off.

Multiple roads were reported as impassable for a period of time due to either downed trees or power lines, including Powers Bridge Rd. near Beechwood Drive, Fredonia Rd., Regalwood Dr., near Hills Chapel Rd., Oak Dr. between McArthur St. and Hills Chapel, Mt. View Rd; just to name a few that have been reported. Many traffic lights through the city limits of Manchester were either completely down or flashing for hours.

Power was also knocked out to Thunder Radio WMSR studios – causing the cancellation of the Coach Doug Greene Football Coaches Show and other programming interruptions, including Braves baseball.

More information will be posted as it is available.