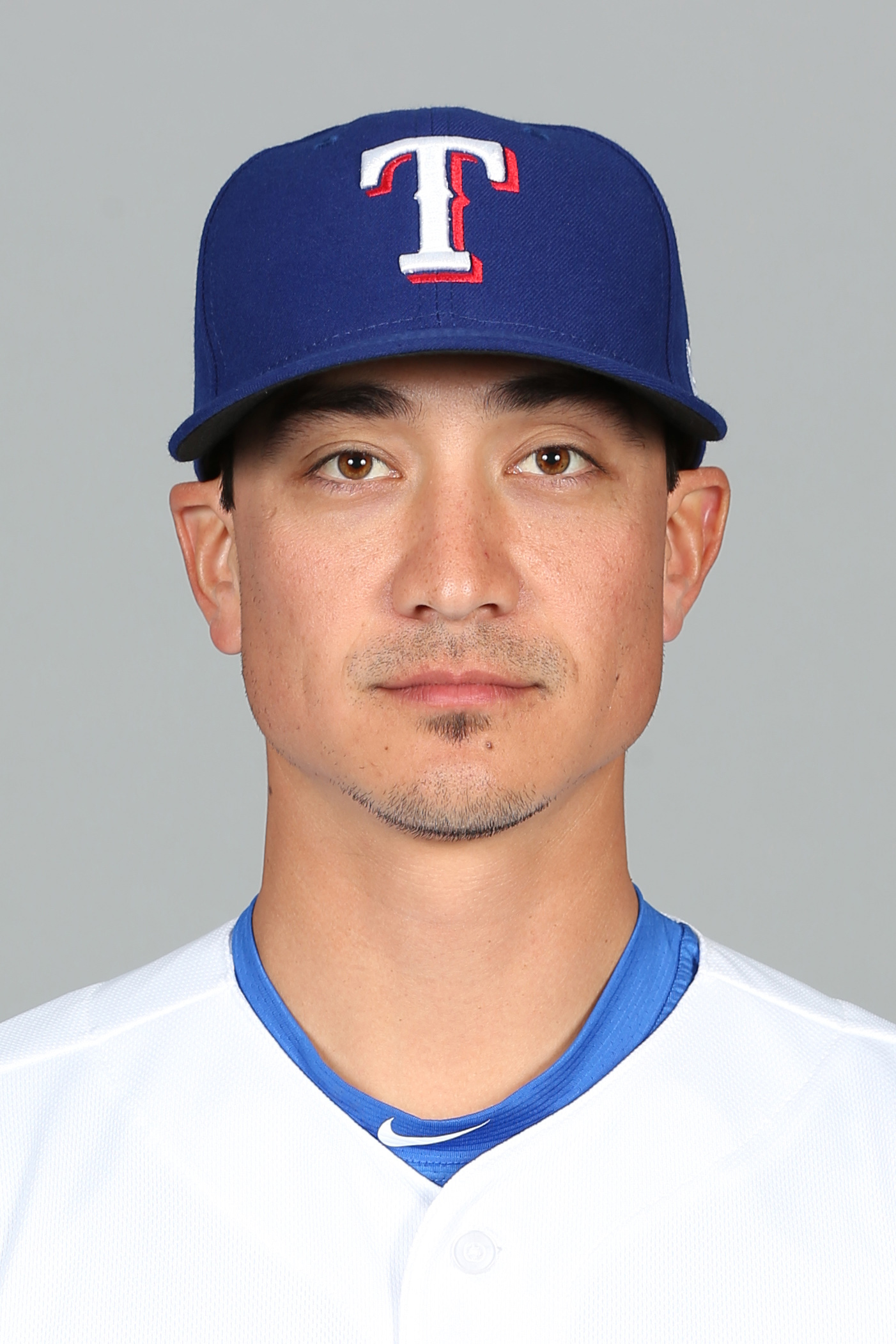 Darwin Barney has been named the manager of the Nashville Sounds as announced today by the Texas Rangers. Barney is set to become the 30th manager in franchise history.

Barney, 34, will be making his professional coaching and managerial debut. The Oregon native played parts of eight seasons in the big leagues. He spent time with the Chicago Cubs (2010-14), Los Angeles Dodgers (2014-15) and the Toronto Blue Jays (2015-17).

Barney was a standout shortstop at Oregon State University from 2005-07 where he helped the Beavers win back-to-back National Championships in 2006 and 2007. Barney was named to several collegiate award lists, including the 2007 All-College World Series Team.

The Tennessee resident joins the Nashville staff after spending two years in the same capacity with Double-A Frisco. He joined the Texas organization in 2016 and was the pitching coach with Triple-A Round Rock in 2017 and 2016. Prior to joining the Rangers, he spent 13 seasons as a pitching coach in the Cleveland Indians farm system.

Lambin, 40, will be the Sounds hitting coach in 2020. The Texas native played 13 seasons at the minor league level. He was drafted by the New York Mets in 2002 and spent time in the Florida Marlins, Washington Nationals, Minnesota Twins and Kansas City Royals organizations.

Graham, 35, will serve as a Nashville coach in 2020. He reached the big leagues in 2012 with the Arizona Diamondbacks and played parts of eight seasons in the minor leagues.

The 2020 season is Graham’s first with the Rangers. He spent the last three years as the Director of Player Development with the Oregon State Beavers, his alma mater.

Olivas, 42, enters his second consecutive season as athletic trainer for the Sounds. The New Mexico native spent three seasons in the same role for Triple-A Round Rock from 2016-18.

Prior to his time in Round Rock, Olivas spent the previous five seasons with Double-A Frisco, where he was named Texas League Athletic Trainer of the Year by the Professional Baseball Athletic Trainers Society (PBATS) in 2012 and 2013. Olivas spent eight seasons in the Los Angeles Dodgers organization prior to joining the Texas organization in 2009.

Olivas graduated from the University of New Mexico in 2000 with a B.S. in athletic training.

The Colorado native spent the 2018 season in the same role with Triple-A Round Rock. Prior to his one season in Round Rock, Sandoval spent the 2017 season with Advanced-A Down East. Before joining the Texas organization in December 2016, Sandoval spent five seasons in the Los Angeles Angels organization, including three seasons (2014-16) as the Club’s minor league strength and conditioning coordinator. Sandoval began his baseball career in the Colorado Rockies organization, working as a strength coach from 2008-11.

Sandoval is a 2008 graduate of Colorado State University-Pueblo, where he was a three-year varsity letter winner for the Thunderwolves baseball team.

The 2020 season begins on Thursday, April 9 when the Sounds host the Iowa Cubs. 2020 season ticket memberships are on sale through the Nashville Sounds ticket office. For more information on membership packages, call 615-690-4487, or e-mail tickets@nashvillesounds.com.