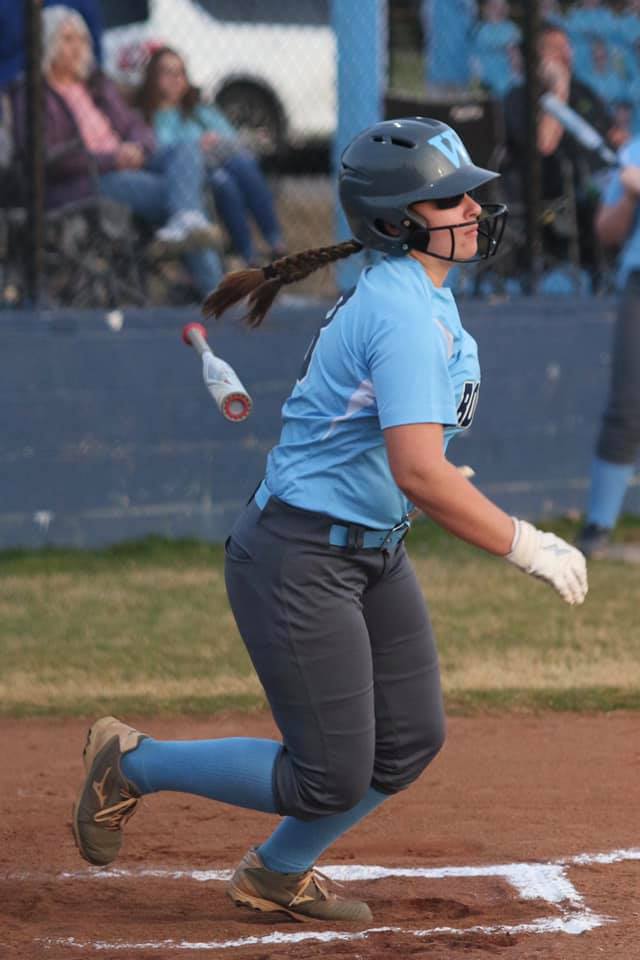 The Lady Rockets scored 6 in the first, 6 in the second and 5 in the third to finish off the run-rule shortened win. In fact, all 9 batters in the Lady Rocket lineup scored at least once. Lily Norman reached base 3 times and scored twice. Meanwhile, Paisley Campbell reached four times and scored on three occasions.

Norman picked up the win in the circle for the Lady Rockets, striking out 7 of 9 possible outs and not allowing a runner to get past first base.

The win improves Westwood to 3-1 on the year. The Lady Rockets will host Community on Monday, March 18.