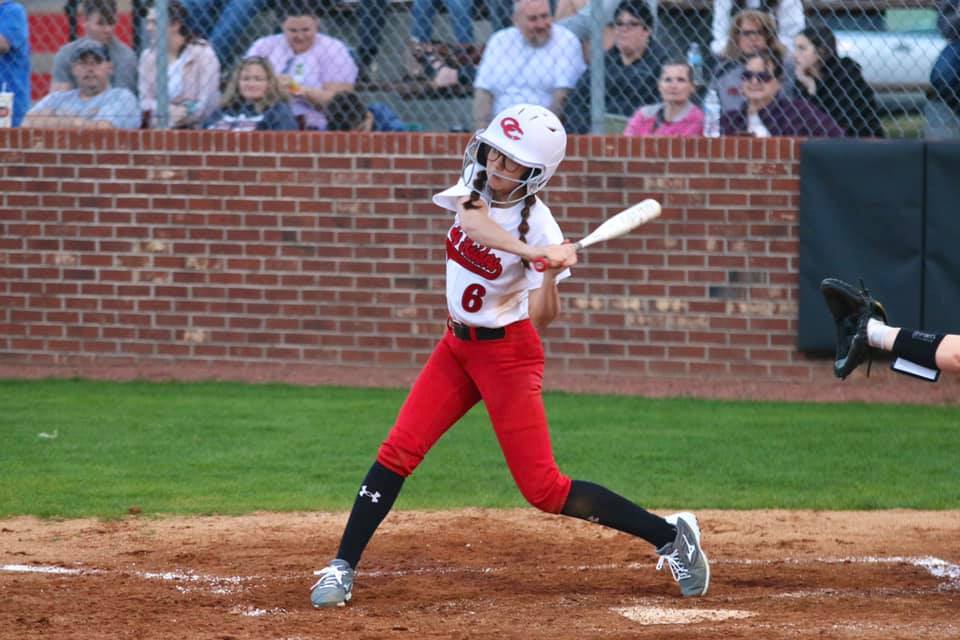 But the Lady Raiders haven’t won them all, either. On Friday in Corryton, Tennessee, CHS put an 11-0 beating on Grace Christian Academy before turning around and tying East Hamilton 14-14.

Coffee County put together 14 hits and scored 6 in the third and 5 in the fourth inning to end this game at 11-0 and improve to 15-0 on the season.

Olivia Evans continued her red-hot production. The Lady Raider centerfielder was 3-for-3 at the plate with 3 RBIs. Evans is how hitting .630 on the season with an even more impressive on-base percentage of .667.

Chesnie Cox, Kiya Ferrell and Kaitlyn Davis all had doubles for CHS. Cox knocked in a pair of runs and Ferrell had an RBI. Keri Munn also put together a pair of hits and 2 RBIs.

Munn picked up the win in the circle – allowing 3 hits over 4 innings of work and striking out 5.

The nightcap on Friday was sloppy.

Coffee County committed 6 defensive errors and allowed 7 runs in the bottom of the fifth to leave in a 14-14 tie (regular season tournament pool-play games often aren’t played out once inning or time-limits are hit).

Coffee County actually trailed 5-0 before putting together 7 runs in the third and fourth innings.

With the game tied at 7-7, the Lady Raiders got 7 runs in the 5th – a rally that started when Aleayia Barnes drew a bases loaded walk to push Justus Turner across the plate. Turner started the inning on base due to the international tiebreaker rules.

Chesnie Cox scored on a passed ball and then Kiya Ferrell singled to score Brianna Shelton. Munn followed that win a single to score Barnes, Evans and Ferrell both came in to score on the same play thanks to help from an error. Kaitlyn Davis hit a sacrifice fly to score Munn.

But a couple of errors and some timely hitting by East Hamilton in the bottom half of the inning tied the game at 14.

Davis pitched for CHS and gave up 8 earned runs. She struck out 8 and walked a pair. She also led CHS at the plate with 4 RBIs.

The Lady Raiders have a game at 8:30 a.m. Saturday against William Blount in the pool-play portion of the tournament. Elimination play begins later in the day.