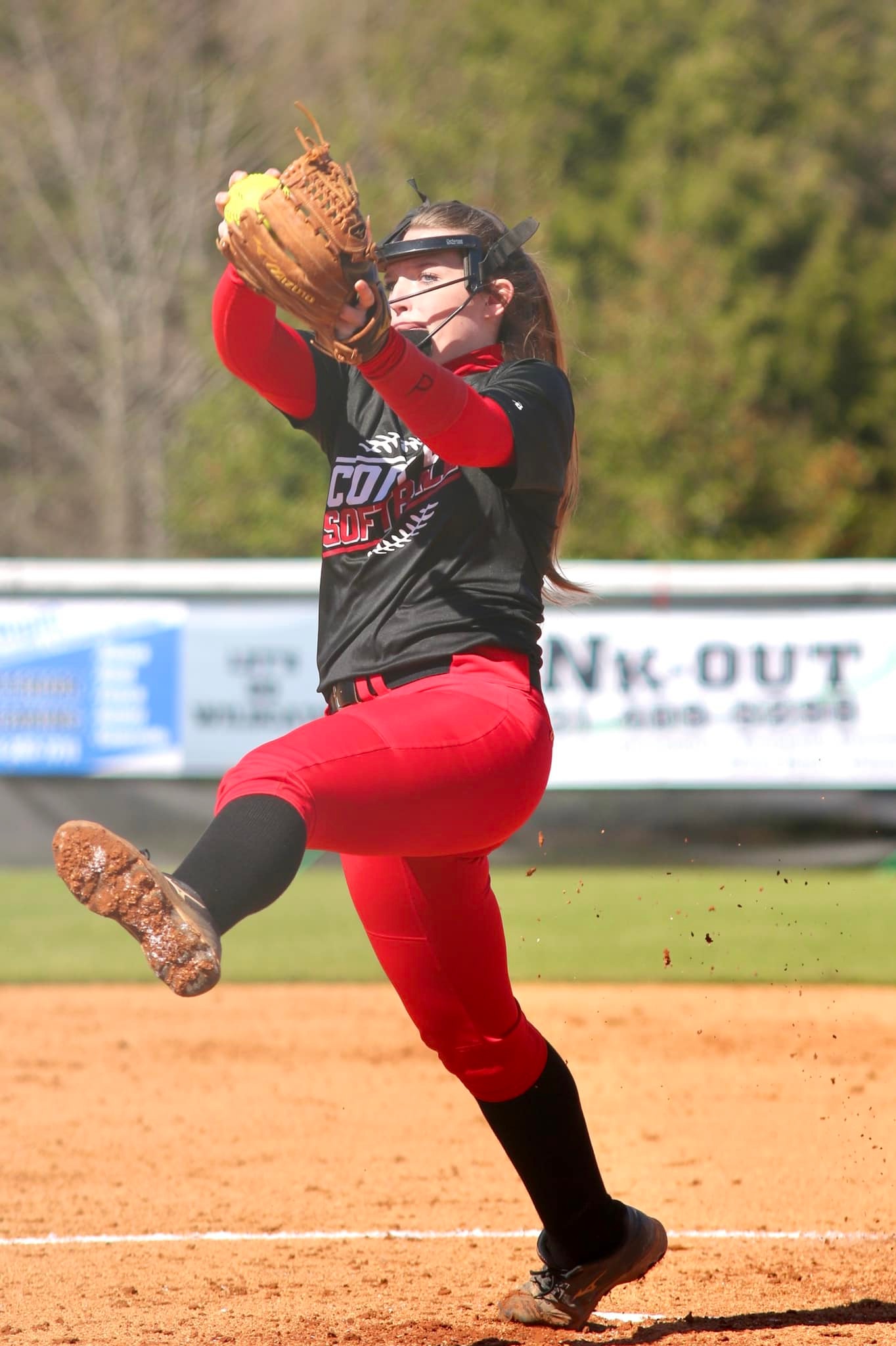 It took a little while for the Lady Raiders to pull away, but a six run fourth and a four run sixth led to a 16-5 drubbing of Shelbyville Thursday night in Bedford County – a game you heard live on Thunder Radio.

Junior Kaitlyn Davis launched two home runs and knocked in 5 runs for the Lady Raiders. Freshman Channah Gannon got the start at third base and knocked a pair of doubles for two of her team-leading four hits on the night.

Davis earned the win for CHS – scattering 5 hits. She allowed 5 runs but only 1 was earned as the Lady Raiders struggled defensively with 4 errors.

Coffee County remains perfect in district play with the win and advances to 15-10 overall.

The Lady Raiders will play Baylor at 4:30 p.m. Friday at Terry Floyd Field in Manchester (Thunder Radio broadcast) and host Covington at 8:10 p.m. They will play a pair on Saturday as well in the Coffee County Classic – vs Boyd at 2:30 p.m. Saturday at Dave King Park field 6, and Greenbrier at 6:10 at Dave King Park Field 7. Both Saturday games will be Thunder Radio broadcasts.