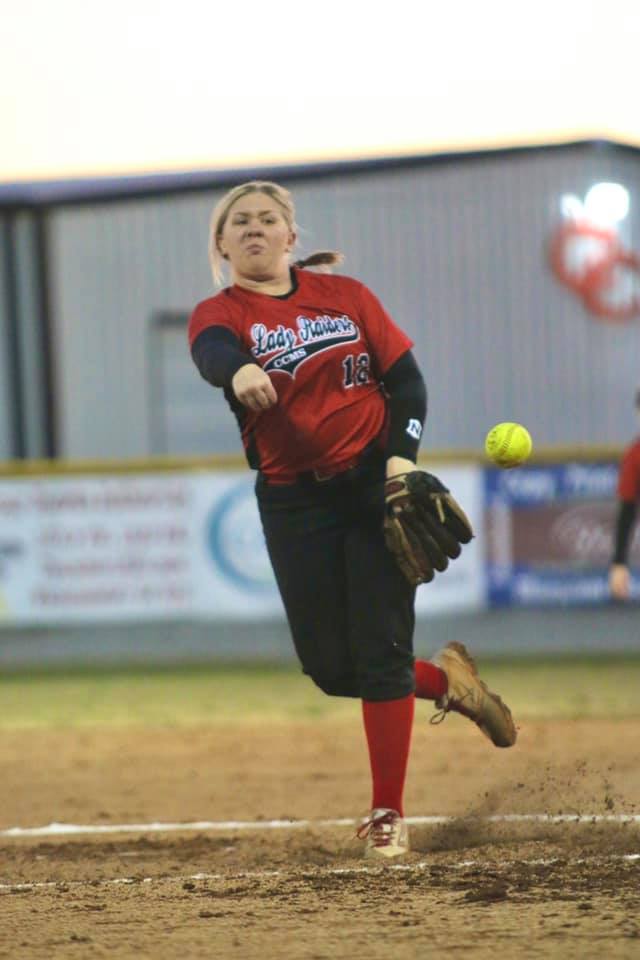 The Lady Raiders sent 14 runs across the plate in the second inning and disposed of visiting White County in a 15-0 mercy-rule shortened game.

CMS sent 17 batters to the plate in the second inning, nearly batting around twice.

This game was broadcast LIVE on Thunder Radio as part of the Peoples Bank & Trust Hometown Sports Series. Listen to the audio replay by clicking here.

Haleigh Skipper got the big second inning started with a single, coming around to score on an RBI triple down the left-field line by Ava McIntosh. Skipper and McIntosh each scored a pair of runs. Kellie Tucker, Bella Hennessee and Ella Arnold all scored a pair of runs. Hennessee added an RBI single in the second. Samantha Cothran knocked in a pair of runs with a triple in the monster second inning. She also scored a run. Cara Newlin and Ella Arnold each also scored a run after earning walks.

Kaitlyn Anderson picked up the win in the circle for CMS. Anderson allowed just two hits – both singles coming in the second inning. White County’s Addison Howell singled with Maddie Rust on second, but a perfect relay throw from Newlin cut Rust down at the plate.

Anderson struck out 5 White County batters over 3 innings of work. The game was called after the top of the third.

The Lady Raiders return to the field  at 5 p.m. Thursday to host Lincoln County. That game will be broadcast live on Thunder Radio as part of the Peoples Bank & Trust Hometown Sports Series.