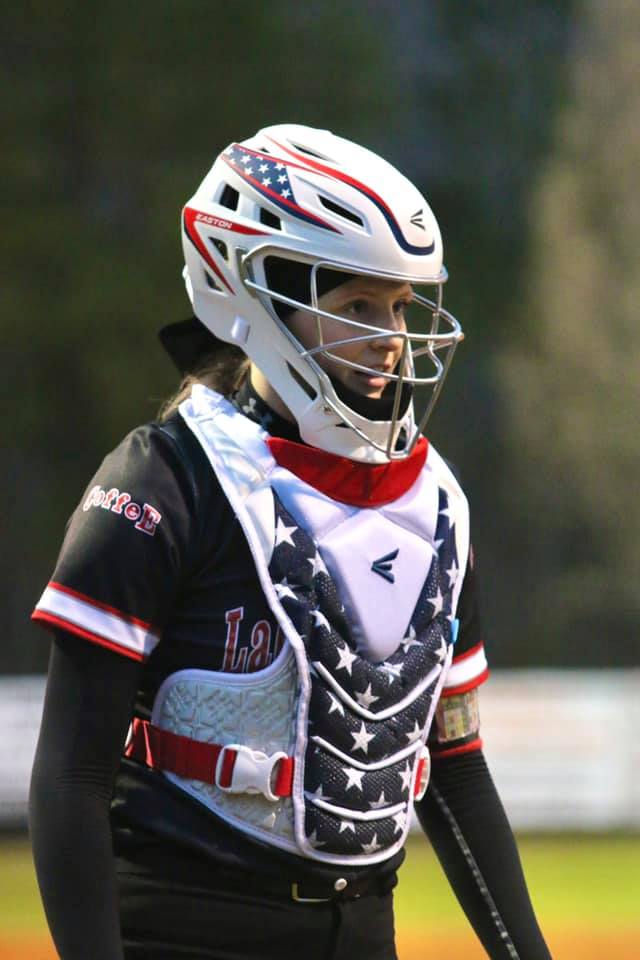 Jada Bowen launched a home run and the Lady Raiders sent four runs across the plate in a come-from- behind 4-2 win over Columbia Academy Friday afternoon on the road.

Trailing 2-0, the Lady Raider rally got started on a double from Kaitlyn Davis. Bowen followed that by taking a 1-2 pitch over the centerfield wall to tie the game at 2-2.

Justus Turner followed that with a walk and Haidyn Campbell reached on an error after putting down a sacrifice bunt. Campbell later scored on a bunt by Ferrell

Keri Munn picked up the win in the circle – striking out 9 batters through seven innings of work. She allowed two runs on four hits – both were earned.

The win moves CHS to 3-0 on the season with three tournament games scheduled at Fly Park on Saturday.