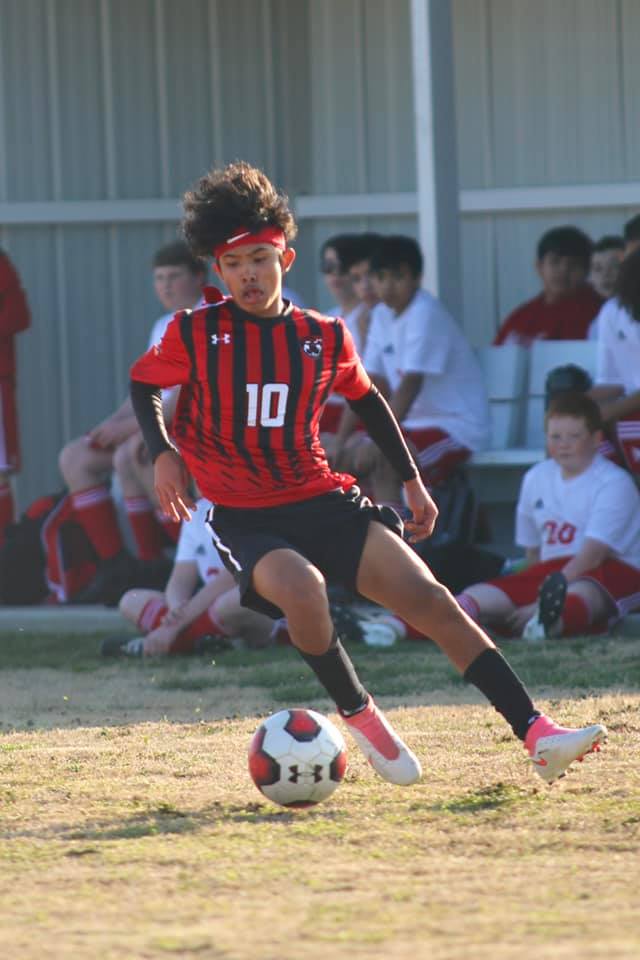 Coffee County scored just enough goals and got a solid effort from its defense as the CMS Raiders dropped Harris 2-1 Friday.

The Raiders were able to put together 11 shots on goal, converting two. Manny Gonzales scored on a penalty kick and Emmanuel Rodriguez was able to score on an assist from Gonzales to put the Raiders up 2-0.

The Raiders defense allowed one goal in the second half but otherwise stood up to hold on for the win. Liam Brown had 8 saves in goal for the Raiders.

The Raiders are set to play at Tullahoma on Monday at 6:30.