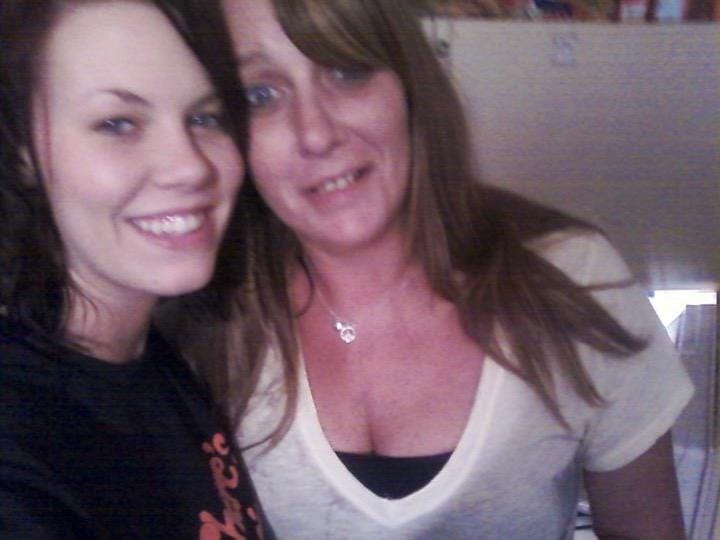 The skeletal remains discovered in Beech Grove on July 16 have been identified as Tracey Young, pictured at right. Young had been reported missing since June 2.

You may remember that we reported to you about skeletal remains being discovered near the Cole Ridge Rd. Area back on July 16th. Now those remains have been identified as Tracey Young, age 50.

Young had previously been reported missing since June 2nd.

Connie Ray, age 61, was arrested July 16 in connection with the case and charged with false reporting, abuse of a corpse, tampering with evidence and accessory after the fact. She remains in the Coffee County Jail on a $600,000 bond.

Skeletal remains were discovered near the Cole Ridge Rd. area at approximately 6 p.m. on Tuesday, July 16 and a joint investigation involving the TBI and Manchester Police Department was launched. At the time, Northcott stated that the state medical examiner’s office forensic team would help identify the remains.