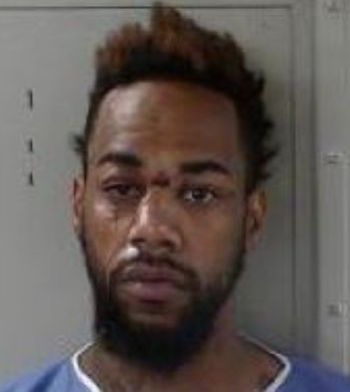 We have an update to a story from June of 2016. You may remember that Garieon Simmons, of Decherd, stole a vehicle from Coffee County Funeral Chapel in 2016 and fled police from Manchester to Rutherford County. He later crashed in Murfreesboro, killing 28-year old Jennifer Campos.

On July 24 Simmons pleaded guilty to three of those charges in Rutherford County, pleading guilty to vehicular homicide driver intoxication, aggravated vehicular assault and reckless endangerment involving a deadly weapon. He was sentenced to 20 years at 30% for vehicular homicide, 5 years at 45 percent for reckless endangerment involving a deadly weapon. He has been in jail since the crash for the past three years in Rutherford County.