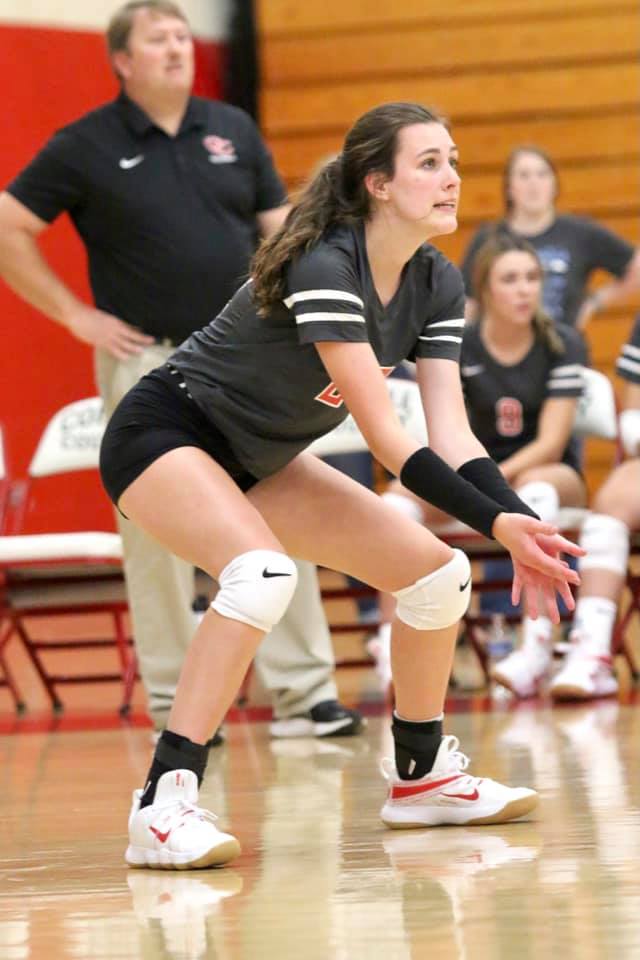 Fall sports are around the corner. The Coffee County Central Lady Raider volleyball team will open the 2022 slate on Aug. 16 when Riverdale High School comes to town.

Fans will have multiple opportunities to catch the defending district champions at home as the Lady Raiders have home matches on Aug. 16th, 23rd and 30th and then four more home matches in September on Sept. 13, 15, 21 and 22.

The Lady Raiders will also host the “Dream for Weave Southern Slam” on Sept. 17, with portions of the tournament proceeds benefiting the Dream for Weave Foundation, a 501c3 organization which funds the Thundies Sports Awards in May.

Thunder Radio plans to be on hand to broadcast a handful of Lady Raider matches as part of the fall Capstar Bank Hometown Sports Series. That schedule will be released later this week.