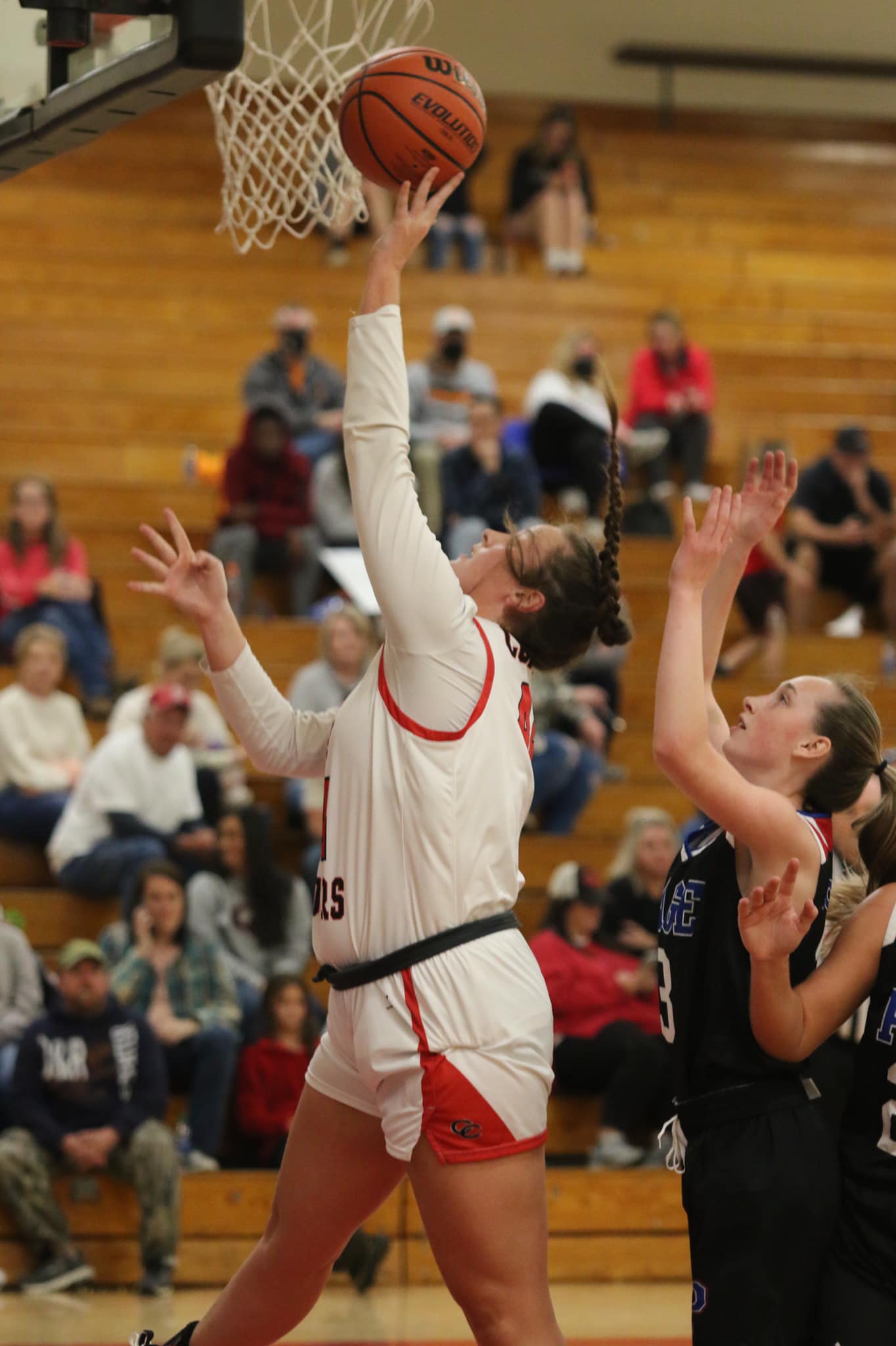 Mark your calendars with some schedule changes for the Coffee County Central basketball teams.

The Lady Raiders and Red Raiders will host a pair of tough non-conference games this week, as scheduled. Blackman will come to town on Monday and Walker Valley on Tuesday. You can hear both of those games on Thunder Radio WMSR.

However, Friday’s game against Tullahoma that was scheduled to be at home has been postponed. The Tullahoma Football team reached the state championship game, which will be played Saturday. The Tullahoma administration reached out to Coffee County asking for a reschedule and CHS coaches and administrators obliged. Now, the Dec. 17 game that was scheduled to be at Tullahoma will instead be in Manchester. The two teams will play again later this season, Feb. 11 in Tullahoma.

You can hear all Red Raider and Lady Raider basketball games live on Thunder Radio WMSR- 107.9 FM, 1320 AM, Manchester Go App and Thunder1320.com. Girls tip both nights at 6 p.m. with the boys to follow.