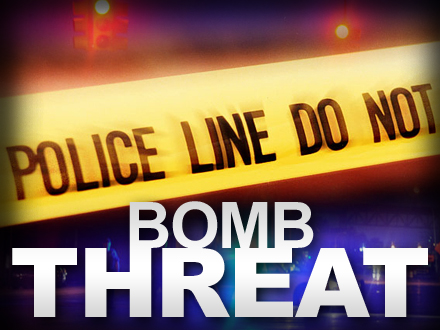 Tullahoma residents in the Jennings Point subdivision were given quite a scare Saturday when a 42-year old homeowner there called authorities claiming that an explosive device was in his residence.

Members of the Tullahoma Police Department and Tennessee Highway Patrol bomb squad worked the scene and residents within 300 yards of the home were evacuated to Grace Baptist Church. No explosive device was found in the home and the man who called in the threat was taken to the hospital for mental evaluation.