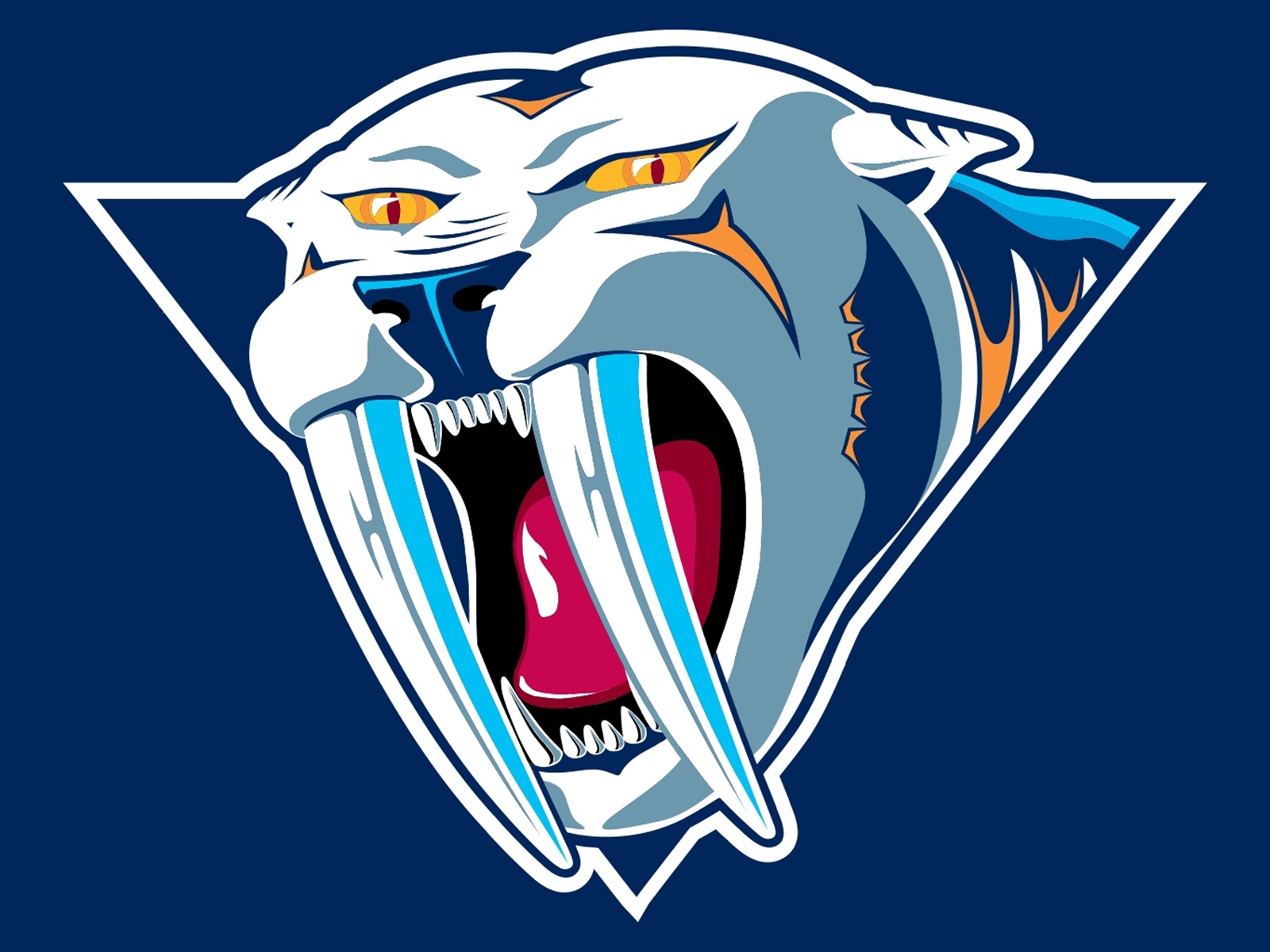 Juuse Saros was perfect again, and Ryan Ellis scored the game’s only goal, as the Nashville Predators defeated the Dallas Stars, 1-0, to sweep a home-and-home set with their division rival on Saturday afternoon in Texas.

The result gives the Preds 76 points in the standings – enough to slot them back into a Wild Card spot for the moment – but just as important, two-straight wins over the team that has become arguably their top rival.

Plus, it’s the first time in franchise history the Predators have posted shutouts in both outings of a home-and-home scenario – and that feels quite satisfying.

“Just two huge wins for us against a team like Dallas [is great],” Preds Captain Roman Josi said. “They’re a really good team, and just the way we defended, the way we competed [was good] and [Saros] was unbelievable again.”

That he was. The Predators netminder posted back-to-back shutouts for the first time in his career on his way to win No. 16 on the season – perhaps none bigger than his most recent two victories.

“He’s been playing amazing,” Ellis said of Saros. “We’ve always had great goaltending here, no matter who’s in the net, and Juice has been honestly unbelievable. He looks so calm, even on high-danger chances. He’s just swallowing them up, eating them every time… To be honest, he looks phenomenal right now.”

The opening period was scoreless, and it was looking as though the second stanza may be headed that way as well, until Ellis did something about it. With three seconds remaining on a Predators’ power play, Nashville’s associate captain took the puck on the far side and simply threw it at the net. The shot found its way through Stars netminder Ben Bishop and into the cage to give the Preds a lead after 40 minutes.

“It was a big goal for where we’re at in the season,” Ellis said. “It felt good, but we’re still hungry. There’s something we’re chasing right now, and all that matters is we won this game.”

A single goal was more than enough for Saros the rest of the way, and the Nashville netminder made 37 saves in total, including 14 apiece in both the second and third periods, to lead the Preds to their 34th win of the season.

“He looks calm, even when there’s a lot of things going on,” Preds Head Coach John Hynes said of Saros. “He’s positionally sound, he’s reading the play, he’s always in position, and then, the big part of it, too, is when he’s getting in those situations where it gets scrambled… there’s no panic. He’s in the right spot, and that’s why he’s able to make the saves.”

With Saturday’s game now in the books, the Predators shift their focus to another set of contests – a four-game road trip that begins Tuesday night in Montreal. Everyone in the Nashville locker room has at least one eye on the standings from time to time, but as Ellis said, the Predators control their own destiny.

They just have to keep winning, and these last two efforts will certainly help their cause.

“One thing we all understand is this is going to be a tight race,” Hynes said. “As long as you can take care of yourself, [that’s important]. So, it’s just about the next game and staying the short-term focus… It’s just focusing on the next game and and not getting too emotional either way whether you’re in a playoff sport or out of a playoff spot [right now]. We’d like to try to be in one after Game 82.”

The Predators kept the exact same lineup on Saturday afternoon as they did in Thursday’s win over Dallas, meaning Dan Hamhuis, Yannick Weber, Colin Blackwell and Austin Watson were scratched.

Although the Preds returned home to Nashville following Saturday’s contest, the outing began a five-game road trip for the group. It continues on Tuesday night (at 6 p.m. CT) in Montreal, before the Predators make stops in Toronto, Columbus and Minnesota and return home in mid-March.