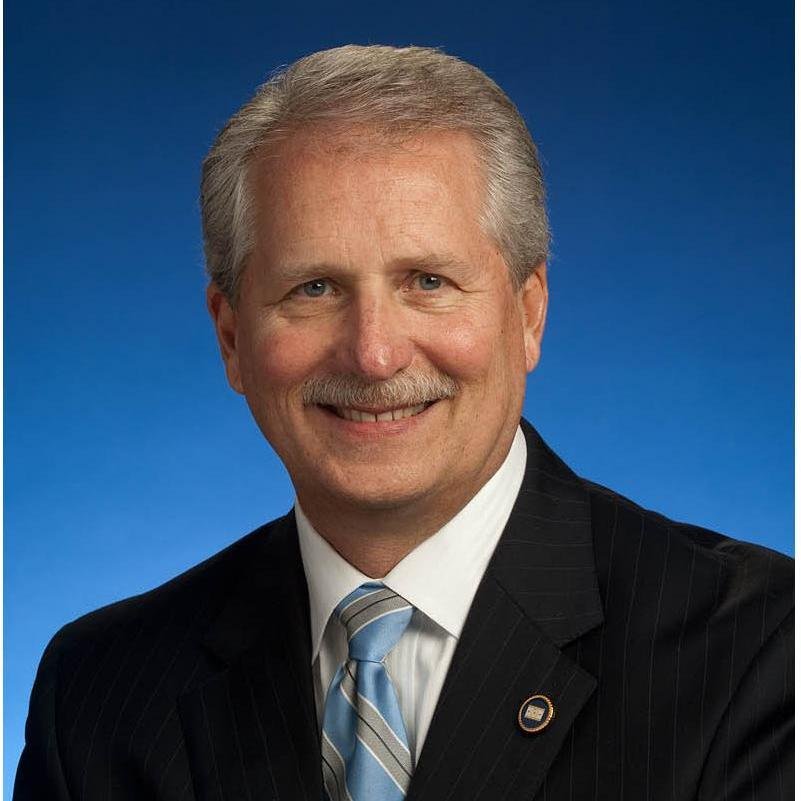 Rutherford County Mayor Bill Ketron’s Insurance company in Murfreesboro was being searched by officer’s of the Murfreesboro Police Department as part of an investigation related to insurance fraud involving the business Wednesday.

Kelsey Ketron, a Tennessee Republican Party official and the daughter of Mayor Ketron, has been accused of fraud in cases related to Ketron’s insurance company. Kelsey is the vice president.

Mayor Ketron told the Daily News Journal: “I was surprised and shocked of the search warrant at the office. As an elected official, I have always been transparent and I am cooperating with all that’s requested, and time will only tell us what happens next.”