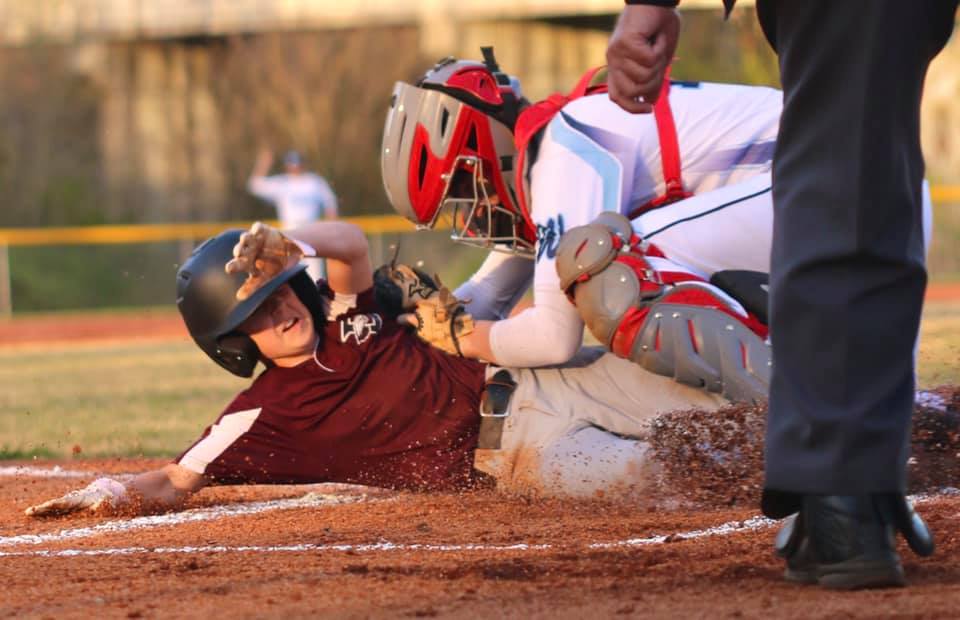 The Westwood Rockets got the offense going late against Eagleville Thursday night, scoring 5 runs over their final three at bats to pick up a 7-5 win on 8th-grade night.

After trailing 4-2, the Rockets took the lead in the fifth when Dylen Trail worked a bases loaded walk to send Owen Whitsett across the plate.

The Rockets added a pair of insurance runs in the sixth when Owen Whitsett singled home Vaughn Parker and Trevor Jesse’s line-drive single to center scored Blake Hillis. It was one of Jesse’s three hits to go along with three RBIs to lead the Westwood offense.

Parker had 2 hits and a pair of RBIs to go along with 2 runs scored.

Kaysen Lowery picked up the win for the Rockets, allowing four runs (2 earned) on four hits and a pair of strikeouts. Blake Hillis struck out three over three innings of work, allowing a run.

The win improves the Rockets to 7-5 on the season.

Westwood is scheduled to travel to Cascade on Friday.