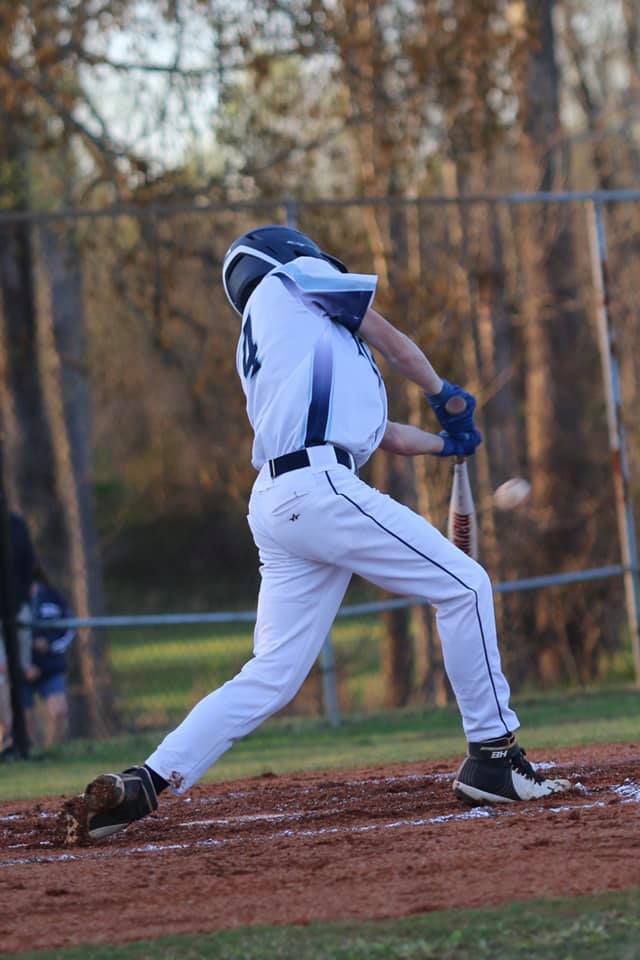 Then the bats woke up.

Everyone in the lineup got in on the production – as all Rockets scored at least one run. Vaughn Parker, Cayden Trail, Dylen Trail, Kaysen Lowery and Davis McKenzie all had two hits for the Rockets. Whitsett and McKenzie had three RBIs.

Trevor Jesse allowed 2 runs on 1 hit. He struck out 2 and walked 5. Meanwhile, Cayden Trail tossed three innings and allowed one hit on three strikeouts while only walking one.

The win caps a 4-0 week for Westwood, improving the Rockets to 8-5 on the season.