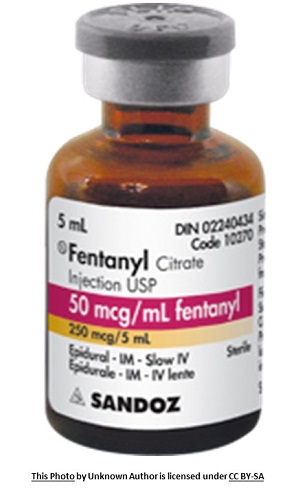 Deaths related to drug overdose in Tennessee worsened, according to a report released by Tennessee Department of Health.

In summary – 2,089 Tennesseans died of drug overdose in 2019, which is 15% more deaths than 2018. The report cites the trend as being driven by illicit fentanyl and stimulants.

Overdose deaths involving prescription opioids did decrease for the third consecutive year – down from a high of 739 in 2016 to 515 in 2019.

However, the rate of fentanyl overdoses jumped 44.8 percent from 2018 to 2019. Also, deaths involving stimulants other than cocaine (primarily methamphetamine) increased over the past 5 years from 112 deaths in 2015 to 651 in 2019.

According to the report, for every drug overdose death in 2019, nearly 12 nonfatal overdose discharges were identified in Tennessee’s statewide hospital discharge system.

Data for 2020 is still preliminary. However, study authors state “the trend of increasing overdoses through 2019 combined with eh exacerbating effects of the COVID-19 pandemic have created what current data suggest will be the state’s deadliest year for overdose.”

Read the report in its entirety here.