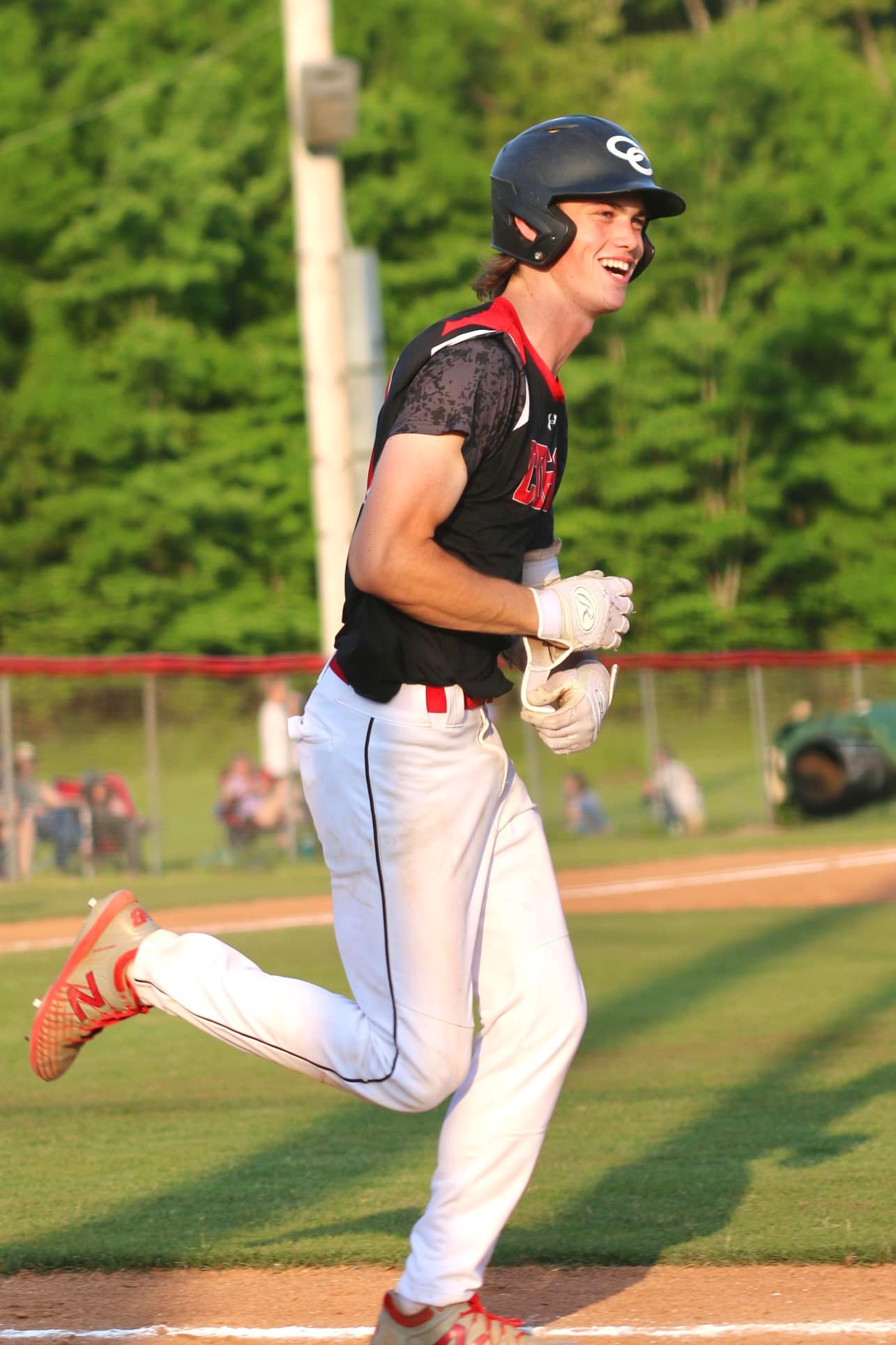 Both the Coffee County Central baseball and softball teams will play in the Region 3-4A semi-finals Monday night, May 16.

These are elimination games. If they win, they will play for a region championship Wednesday and a sectional game Friday for a chance to go the the TSSAA Bluecross Spring Fling next week. A loss Monday ends the season.

After winning the District 6-4A championship with two wins over Franklin County on Wednesday of this past week, the Raider baseball team has earned the chance to host the region semi-finals.

Coffee County will host Bradley Central out of District 5. The bears are 22-13 on the year and finished 11-3 in their district.

After finishing runner-up in the district to Warren County, the Lady Raiders are forced to travel in the region semi-finals. They will go to Walker Valley on Monday for a 5 p.m. (Central) first pitch.

Walker Valley (27-13 / 8-4) beat Coffee County 14-10 in the regular season. However, neither team started their top pitcher in that game.

If the Lady Raiders win to keep their season alive, they will travel on Wednesday in the region championship to either Warren County or Rhea County.