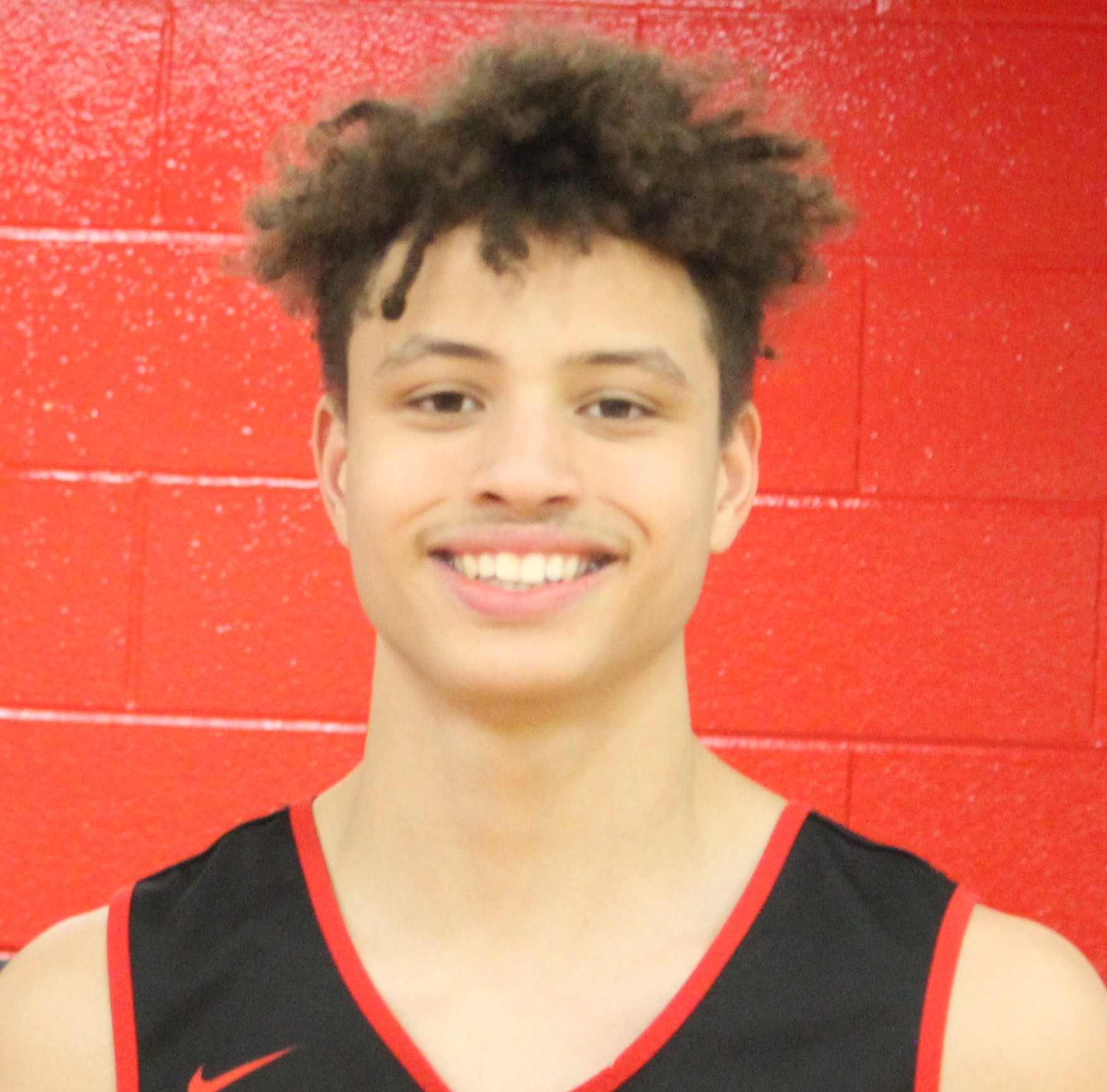 The Coffee County Red Raider basketball team opened up the Region 4 AAA basketball tournament on Saturday night in Murfreesboro.  Taking on Blackman at Blackman in a game you heard here on Thunder Radio, the Red Raiders needed a win to keep their season alive.  The Blaze hit fifteen 3-point baskets as they ended the Raiders season by a final score of 60 to 39.

The Red Raiders got off to a strong start trailing Blackman by 3 after one quarter of play.  The Blaze outscored Coffee County 13 to 4 in the final five minutes of the 1st half to take a 14 point lead into intermission.  Coffee County committed only nine turnovers in the game and hit seven of their 10 free throws but could never catch the Blackman squad.

Jaylon Wooten was the leading scorer for Coffee County as he scored 21 points to be named the Stone Fort Mortgage player of the game.  Hayden Hullett added 7 points while C.J. Anthony finished with 6 for Coffee County.  The Red Raiders finished the season with a record of 19 and 10.