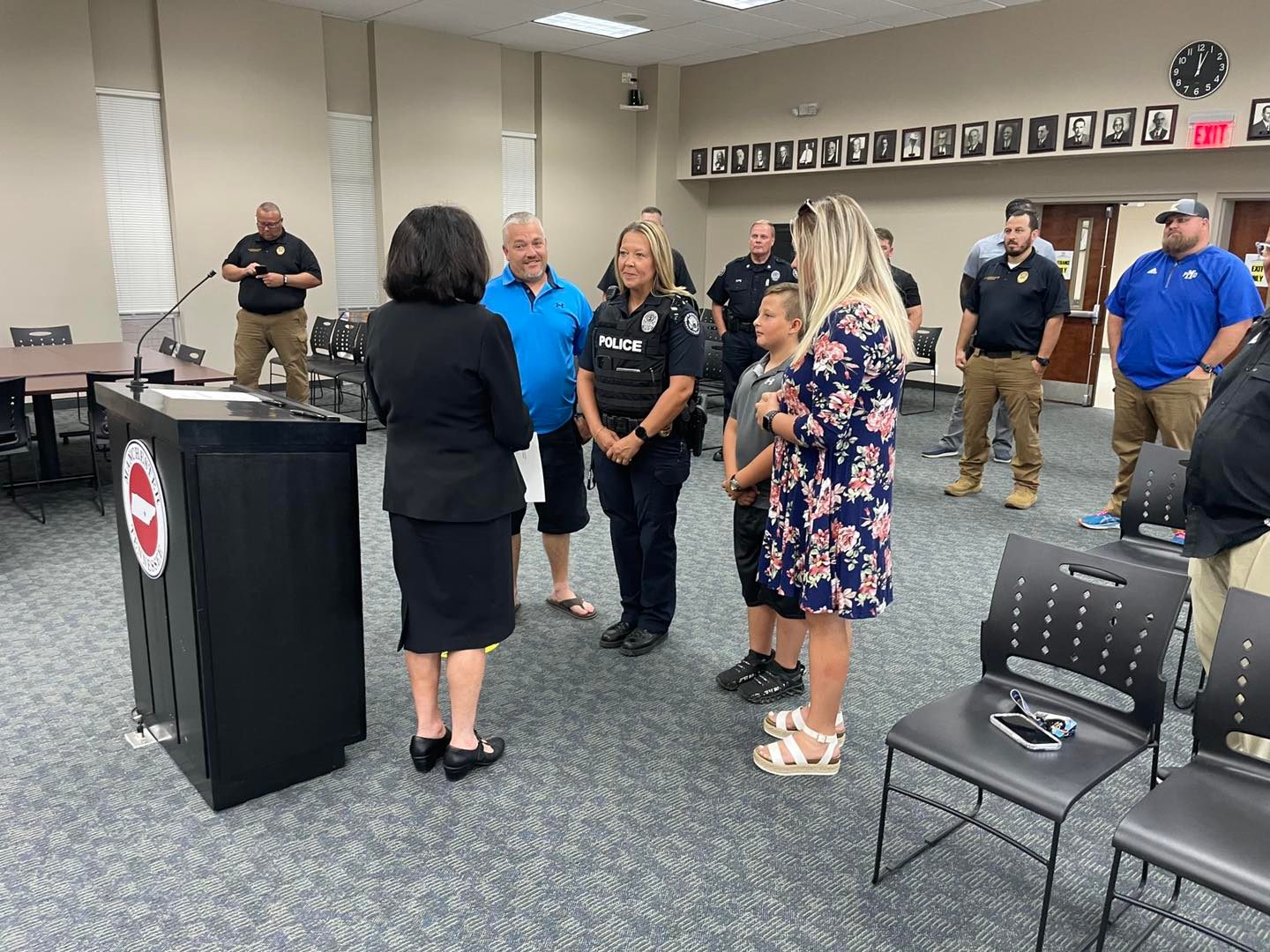 Manchester Police Department has announced that Alethia Rawn will be the newest School Resource Officer for Westwood Middle School.

Rawn previously served as the SRO for the Coffee County Sheriff’s Department at North Coffee Elementary.

Rawn replaces Leah Carrick at Westwood, who chose to to move to a patrol position within the department.

Coffee County Sheriff’s Department has not yet announced a replacement for Rawn at North Coffee. One is expected to be named later this summer.