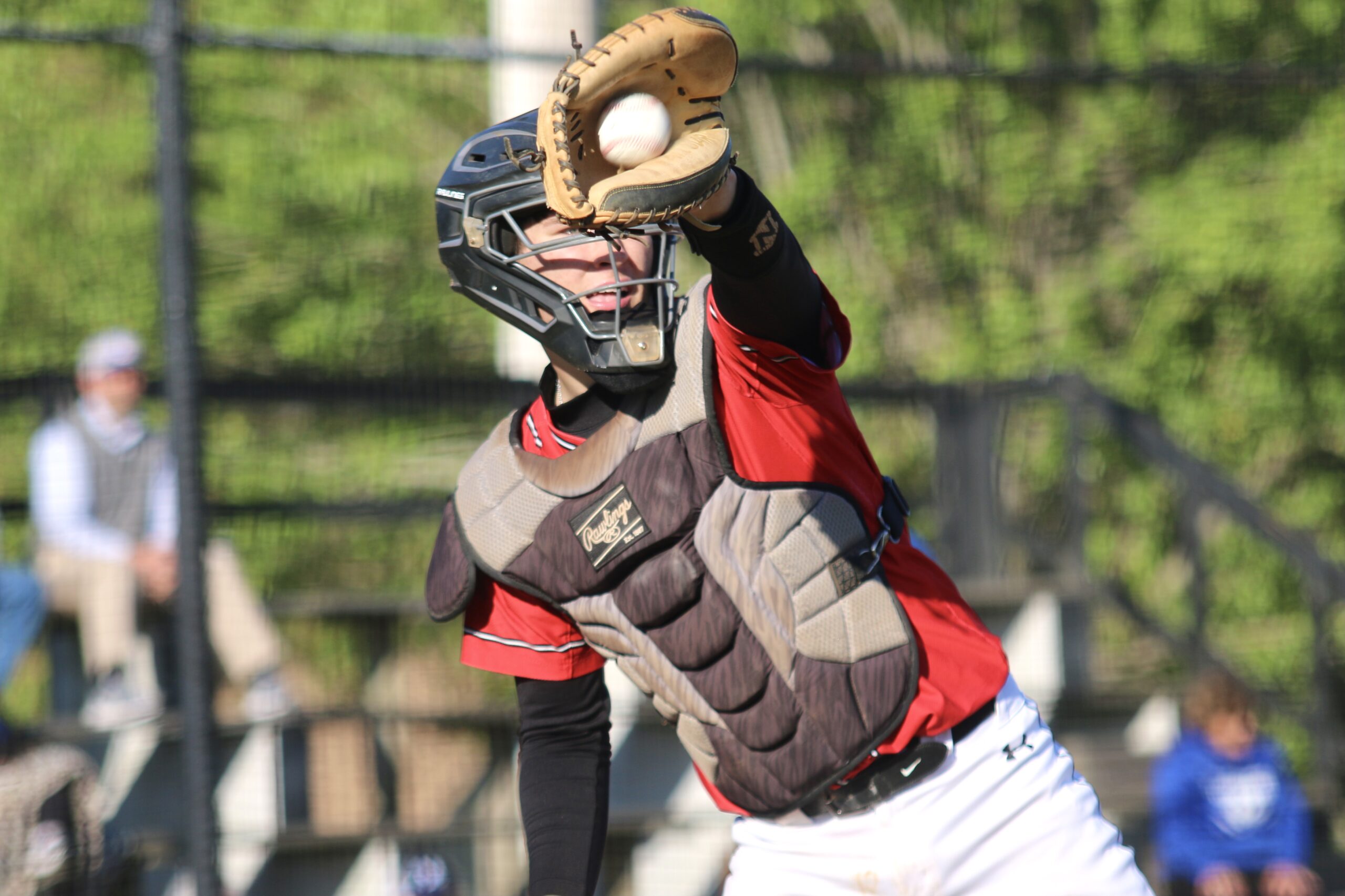 Coffee County outhit Central Magnet School 11-5 Friday night, but couldn’t get enough runs across the plate in a 6-5 loss at Powers Field in Manchester.

Coffee County fought from behind and turned a 6-2 deficit to 6-5 in the bottom of the sixth, but could never get any closer.

Hayden Hullett, Brady Nugent and Jacob Holder all doubled, and Holder added a home run as the Raiders had no trouble getting extra base hits. But CHS stranded seven runners on base.

CHS sent three pitchers to the mound to get work in the non-district affair. Griffin Meeker allowed two runs on four hits in his three innings. Carter McKenzie was tagged with the loss, allowing four runs (none earned) on a hit and four strikeouts. CHS committed a pair of fielding errors.

The Red Raider pitching staff held Central Magnet to just 3 hits and Coffee County took control early in game 2 – building a 7-0 lead and pulling away for a 10-2 win.

Senior Braden Brown earned the start and picked up the win on the mound. Brown needed just 77 pitches to power through five innings of three-hit baseball. He struck out 8 and didn’t allow a run. Charlie Pierce and Brady Nugent each worked an inning of relief.

At the plate, Coffee County singled Central Magnet to death and picked up a home run from Jacob Holder – his second of the night after blast one in game one of the double header. Holder had a pair of hits and three RBIs in game two.

Griffin Meeker picked up an RBI on a bases loaded walk and Dayne Crosslin had a hit and an RBI to go along with two runs scored.

The Raiders move to 13-8 with the split.

They will play Shelbyville in their final district series of the season next week.