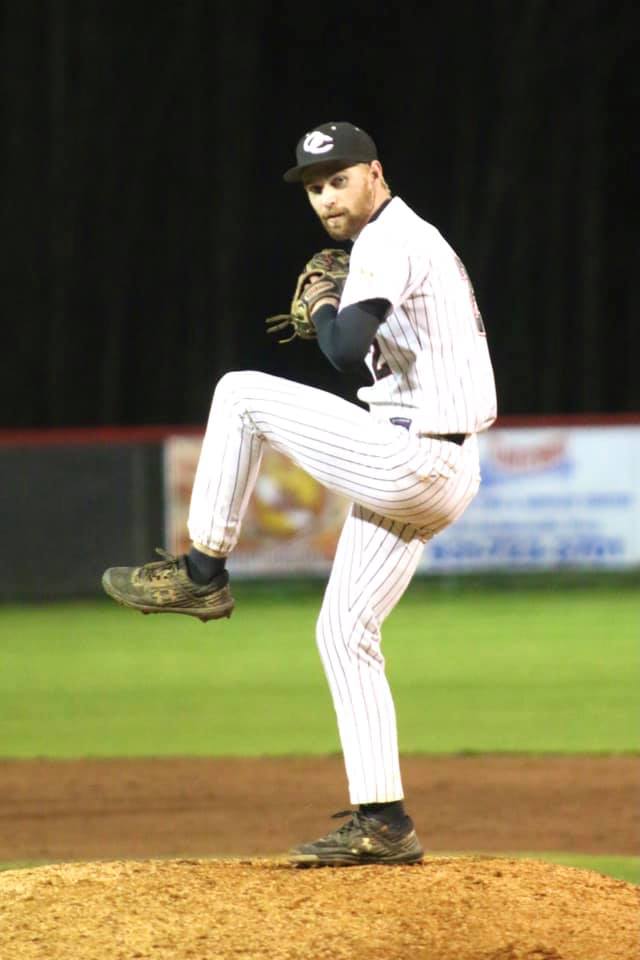 Coffee County Central’s Red Raider baseball team managed a measly four hits and that simply was not enough in a 6-3 loss to Lebanon on the road Tuesday afternoon.

Wyatt Nugent doubled and had an RBI for the Raiders and Griffin Meeker singled in a run. But otherwise, the Raider bats were mostly silent. Carter McKenzie and Aiden Robertson each singled. As a team, Coffee County struck out 15 times at the plate.

But the lead was short lived. Lebanon scored 2 in the second, 2 in the third and 2 in the sixth.

Red Raider starting pitcher Jacob Holder was tagged with the loss. He gave up four runs over three innings. He allowed just two hits, but five walks hurt his cause. He struck out 5 Lebanon batters.

Wyatt Nugent allowed 2 runs in relief over three innings. He struck out three.