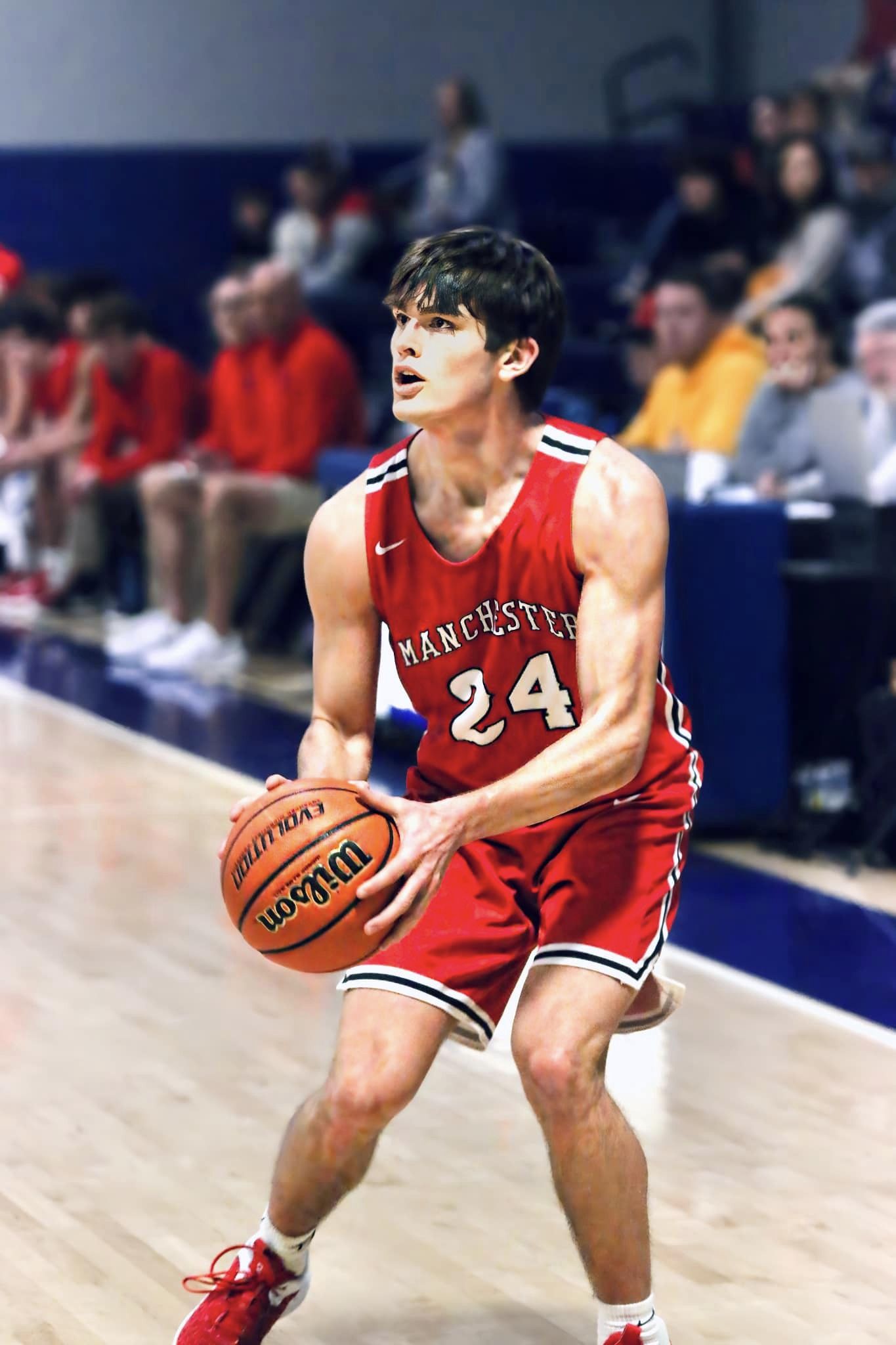 Coffee County closed in on Boyd Buchanan a couple of times in the second half Saturday. But the Red Raiders never could get the extra gear to take the lead.

Despite a season-high 22 points from Cooper Reed, the Raiders battled foul and turnover trouble and fell to the Boyd Buchanan Buccaneers 59-48 Saturday afternoon at Tom Jett Gymnasium – a game you heard live on Thunder Radio.

“Few more shots fall or little better execution and we have a different outcome,” said CHS head coach Andrew Taylor. “That being said, this team is going in the right direction. I love their effort and competitive spirit.”

Down 31-25 at the half, Coffee County cut the deficit to 4 early in the third before falling down 12. Then again early in the fourth Coffee County pulled to within 47-43, but could never get any closer. The Raiders were outscored 11-6 in the final 7:25.

THIS GAME WAS BROADCAST LIVE ON THUNDER RADIO (THANKS TO AL WHITE FORD LINCOLN) CLICK HERE FOR THE AUDIO REPLAY.

Reed was the driver of the Raider offense, piling up 22 points and he did it from all over the floor. Reed hit three 3-pointers and was active getting to the basket with penetration.

Coffee County battled foul trouble early – post Jahlin Osbourne left the game within the first minute with two quick fouls. Junior Jackson Shemwell actually fouled out in the third quarter – picking up his fourth personal foul and then was assessed a technical on the same play.

Coffee County turned the ball over 19 times on the afternoon to Boyd’s 18 turnovers. The Bucs were not good at the free throw line, going 12-of-24. the Raiders shot 14-of-22 as there was not a lack of fouls called on the afternoon.

The loss gives Boyd the season sweep of the Raiders. They beat Coffee County 56-42 in Manchester back on Nov. 17. They are now 10-2 on the season. The loss also snaps an 8-game winning streak for the Raiders, who fall to 12-5.

Coffee County will now get a break before opening District 6-4A play on Tuesday, Jan. 17 when Shelbyville comes to town. Girls game will tip at 6 p.m. with the boys to follow. Both will be broadcast live on Thunder Radio.