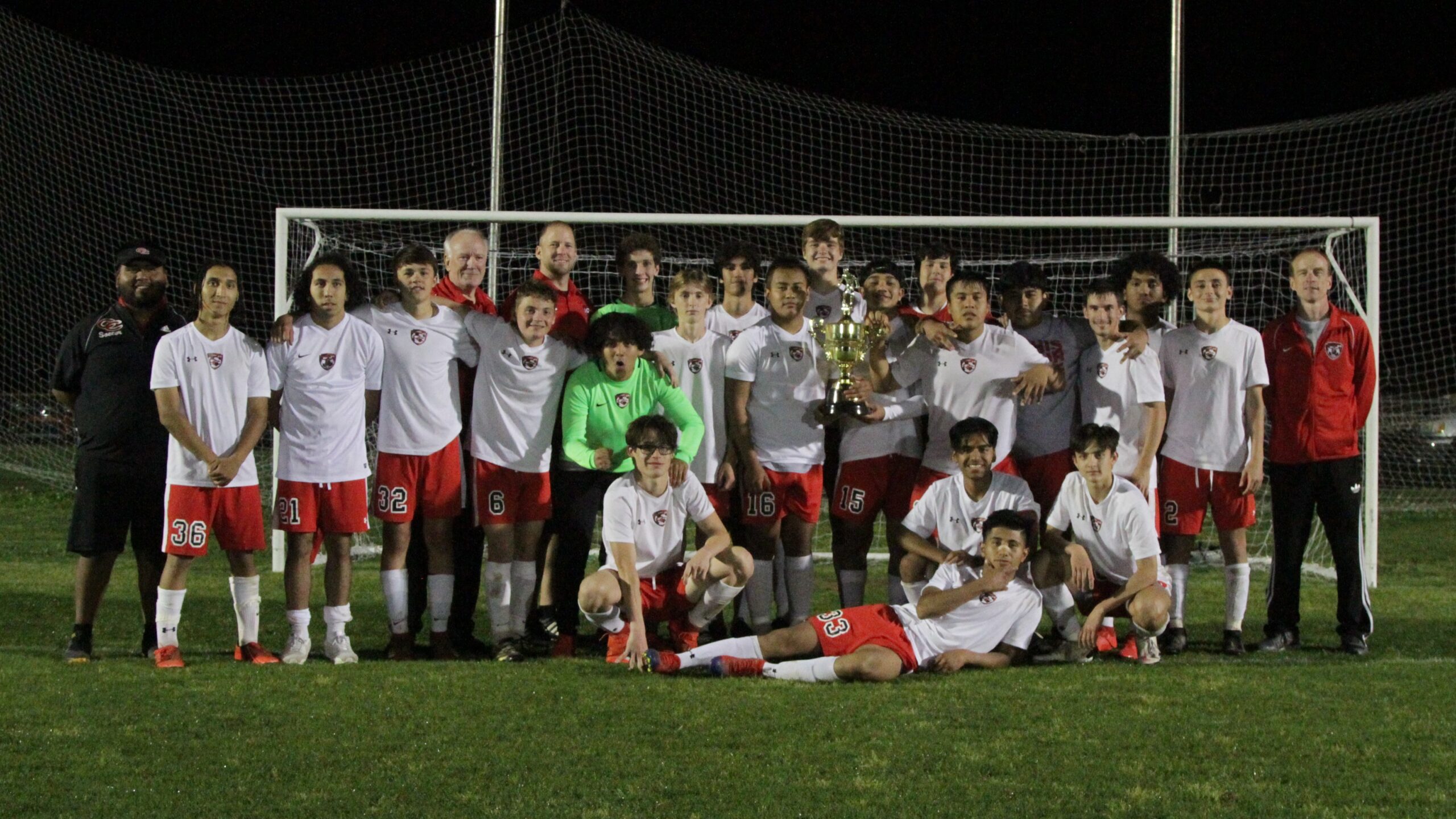 Then the Raiders took advantage in a shootout, outscoring the Wildcats 5-3 to get the win and win the coveted “Coffee Cup” trophy.

After each team traded goals a few times in the shootout, Tullahoma missed its third shot. With a 4-3 advantage, Raider freshman Izick Sierra stepped up and nailed his shot to give the Raiders the win. Emilio Contreras, Breyton Anderson, Aiden Abellana and John Martinez also scored during the shootout.

Meanwhile, not to be forgotten, Bodey Todd was stellar in goal for Coffee County to preserve the shutout throughout.

The Raiders now move on to postseason play.