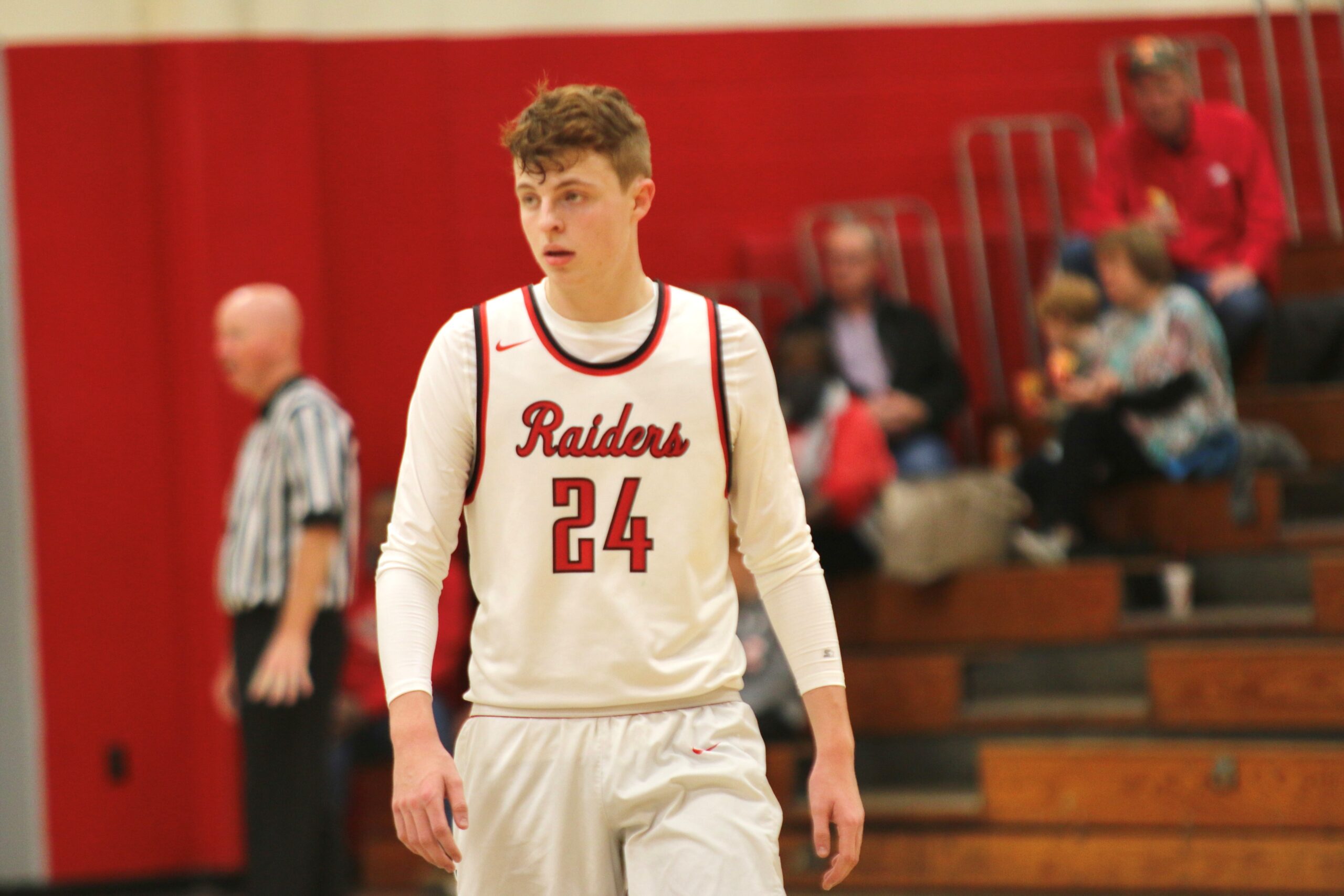 Coffee County’s Red Raiders made every effort to get past Blackman in the Region 4-AAA semi-finals Tuesday night in Murfreesboro. But in the end, the Blaze were just a little too powerful. CHS fell 46-39 to end the Red Raiders season.

Coffee County trailed 25-20 at the half, but a couple of quick buckets in the third quarter that included a 3-pointer by Phineas Rollman knotted the game at 25-25. But the Blaze slowly pulled ahead and maintained a small lead throughout the remainder of the contest.

Coffee County finishes the season 15-12. The Raiders were the last team standing from District 8-AAA.