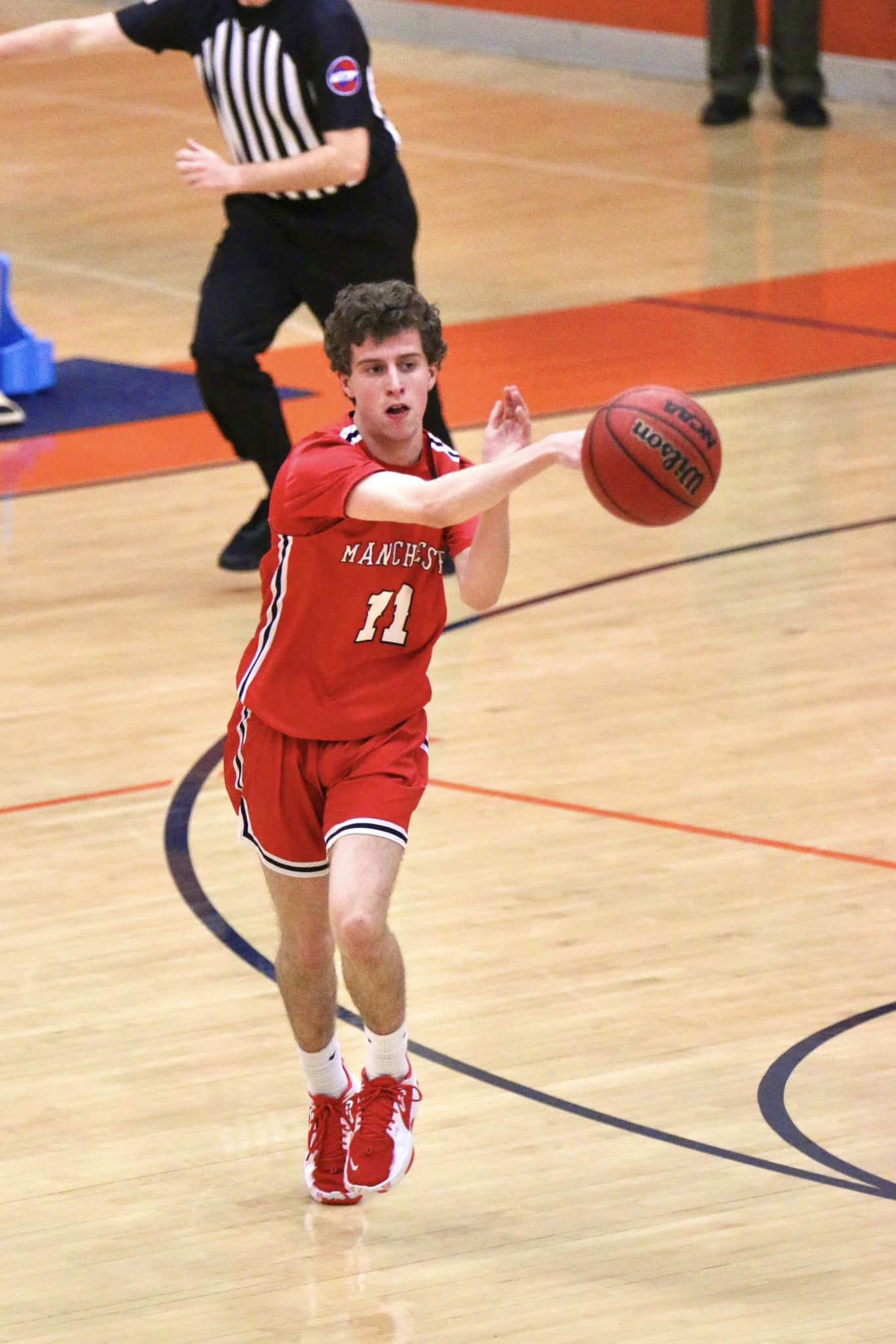 Coffee County looked to be perfectly in sync Monday at Blackman.

At least until halftime.

The Raiders saw a 25-17 early second half lead dissipate quickly and turn into a 49-40 overtime loss to the Blackman Blaze in Murfreesboro.

The Raiders led 22-15 at the break behind 14 points from Dayne Crosslin, who finished with 18. But the Raider offense went stagnant in the second half, somewhat in part to 6 second half turnovers.

The Raiders scored only 18 points in the final two periods and overtime. combined.

The Blaze had a possession to close the game with the score tied at 37-37 to win the game but the Raiders got a block at the rim at the buzzer.

But the Blaze took off in overtime and never looked back. CHS never led in the fourth quarter or overtime.