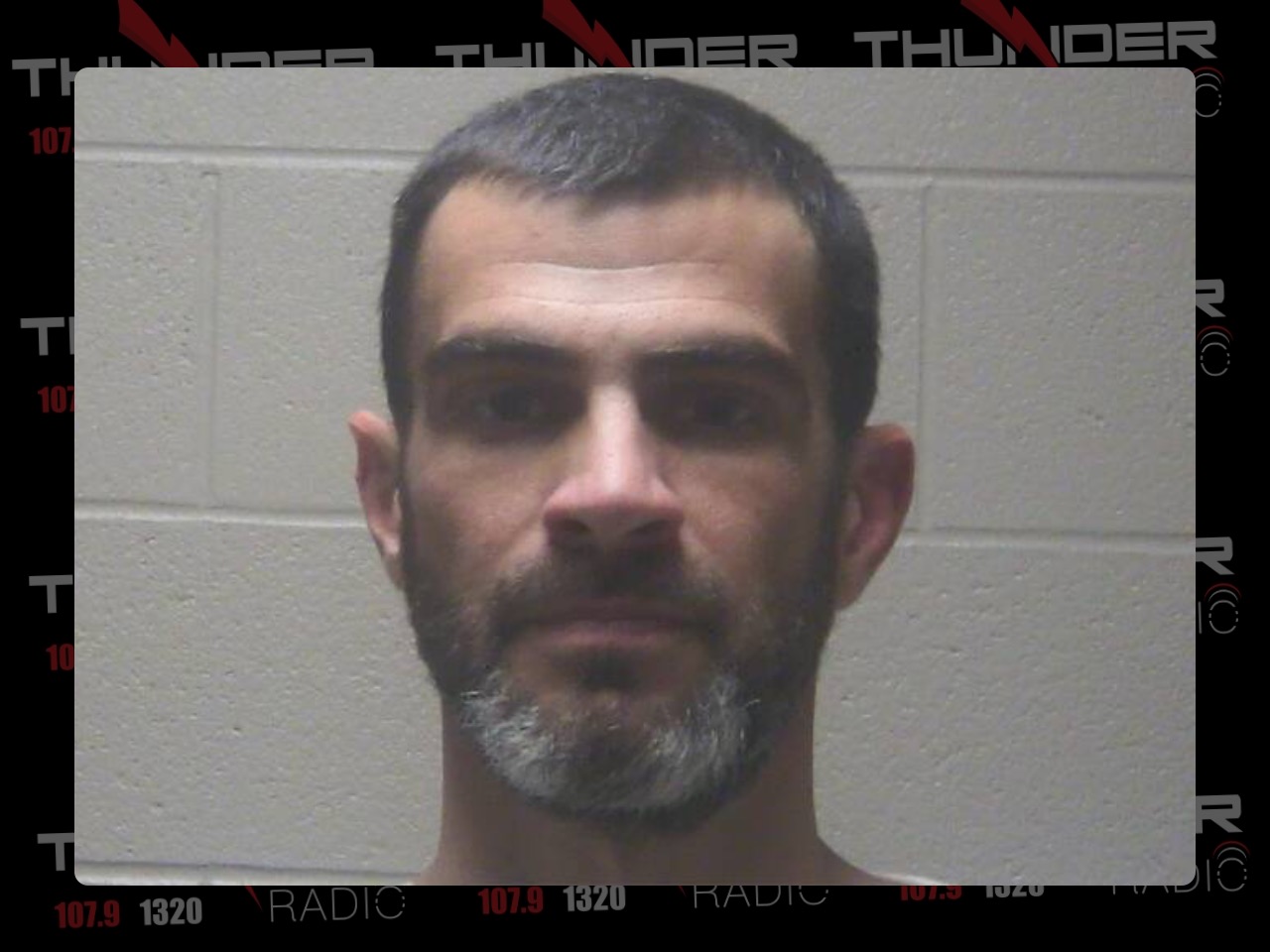 On January 1, 2023, Coffee County Sergeant Dustan Foster was conducting a traffic stop on I-24 near the 114 mile marker when a vehicle came close to hitting him. Sgt. Foster then attempted a traffic stop on the offending driver.

The subject, later identified as Joseph McCullough, 37 from Tullahoma, fled from deputies and continued into Rutherford County on Highway 41. Sheriff Partin was made aware of the pursuit and advised officers to terminate the pursuit.

No individuals were injured, and Rutherford County Sheriff’s Department is in charge of the investigation.