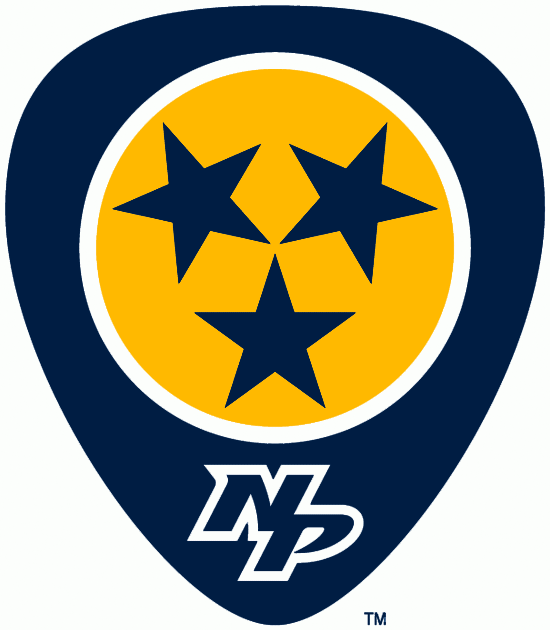 Austin Watson scored the lone goal for the Nashville Predators, as they fell to the Dallas Stars by a 4-1 final on Saturday night at Bridgestone Arena.

The preview of the 2020 Bridgestone NHL Winter Classic left the Predators frustrated at the end of the night, with the Stars scoring four unanswered in the second period on their way to handing the Preds their second-straight loss.

“It’s been a rough go for too long,” Preds goaltender Pekka Rinne said. “It’s another tough loss, especially at home. By the end of the game, there was probably half the people left in the arena, and it makes me obviously embarrassed by the results at home. We’ve got to be better.”

“Frustrating, yes, and embarrassing is another one that can kind of cover that,” Watson said. “It just hasn’t been good enough.”

After a scoreless first period, Watson gave the home team the first lead of the night when he tipped in a shot early in the second. But it was all Dallas after that. Blake Comeau, Roope Hintz, Jamie Oleksiak and Andrew Cogliano all tallied for the Stars before the end of the second stanza, and that was more than enough to hold on for the victory.

“It wasn’t a quantity thing, it was the quality [of Dallas’ chances],” Preds Head Coach Peter Laviolette said. “It’s not like we were under siege, but the mistakes we were making, they’re costing us, they’re too big. We need to quiet the game down defensively just from a quality standpoint, not a quantity standpoint, and right now they’re capitalizing.”

“They pretty much got those four chances and they scored on every one of them,” Rinne said of the Stars’ goals. “We made a few mistakes, and then they made us pay right away. I’ve got to find a way to at least make some of those saves.”

Predators forward Colin Blackwell, who was recalled prior to Saturday’s game, and winger Yakov Trenin co-led the team with four hits apiece and earned their praises of their coach in the loss.

“We need to invest more in the game, and I thought he invested a lot,” Laviolette said of Blackwell. “He played the game hard, he was fast, he was attacking the game all night, he was physical, he was passionate, and I thought him and Trenin both did the same, tried to implement the same type of game and it was noticeable. They were able to move the puck, get it into the offensive zone, sustain pressure, establish a forecheck and they had a lot of purpose to their game, so they were noticeable.”

Nashville will now fly to New York to begin a four-game road trip on Monday night (at 6 p.m. CT) against the Rangers, and they know they’ll need a much-improved effort for a chance to find success in their upcoming outings.

“It’s always frustrating, it doesn’t really matter what our previous record is,” Preds forward Filip Forsberg said. “It’s been happening, it’s not good enough and we need to change it quick.”

Prior to Saturday’s game, the Predators recalled forward Colin Blackwell from Milwaukee and reassigned forward Daniel Carr to the Admirals.

The Predators will now head back on the road for a four-game trip, and it starts on Monday night in Manhattan when they take on the New York Rangers at Madison Square Garden. It’s then on to Long Island, Ottawa and Boston before returning home to host Arizona two days before Christmas.