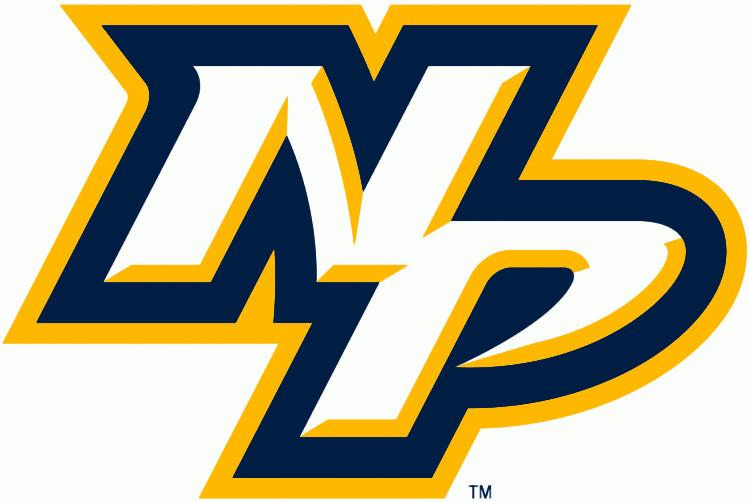 A five-goal third period for the Oilers turned a 3-3 deadlock into an 8-3 victory for Edmonton on Monday night at Bridgestone Arena.

The lopsided score means Nashville’s season-long, five-game homestand ends with a 3-2-0 record, after the Predators began the stretch a perfect 3-0-0. Leon Draisaitl swung the night in Edmonton’s favor in the final frame, as he notched his second, third and fourth goals of the evening. The 43-goal scorer paces the entire NHL in tallies and was the first player to record a four-goal game against the Predators in franchise history.

“Frustrating. It just got away from us,” Preds forward Nick Bonino said. “It was a pretty open game the first two periods, not a game we are completely happy with. Tied going into the third, and they kind of floated one in to take the lead and never looked back. Their big guys – [Draisaitl] scored four goals or something, [Connor] McDavid had one and played well, especially in the third. We didn’t have an answer.”

“Just the way we came out [for the third period],” Preds Captain Roman Josi said of why the game turned. “It’s a 3-3 game… It was a big game. We’ve got to come out, be the hungry team in the third. Then they scored a couple of quick ones.”

Starting the third period in a tie, the Predators were frustrated with their lack of intensity and emotion to begin the final frame. After battling back from 2-0 and 3-2 deficits to draw even at the end of 40 minutes, Nashville didn’t look at all like the same team that was just on the ice in the second period.

“We didn’t come out with any intensity, no emotion, lackadaisical with the puck, soft in puck battles,” Preds Head Coach John Hynes said of his team’s start to the third period. “That’s something we are going to have to discuss tomorrow: how we come out in a tie the game at home and have zero passion, focus, intensity level, game is on the line. That’s what happened. I mean, lots of times you’d like to give your opponent credit. But I thought for us [the period] was no good.”

The Oilers held a 2-0 lead after the first 20 minutes courtesy of goals from Josh Archibald and Draisaitl, but the Preds came alive in the second stanza.

Under three minutes into the middle period, Josi blasted home his 16th of the season – a goal that set a career-high – to get his club on the board. The marker was also point No. 61 on the campaign for Josi, a total that ties his career-high in the category, while also tying the franchise record for points by a defenseman in a single season.

Once Josi was done adding his name to the record books, Calle Jarnkrok tied the game 14 seconds later, when he put a feed from Matt Duchene behind Oilers goaltender Mike Smith. Later in the second and after the Oilers were back in front, 3-2, Nick Bonino tied the game once more, when he scored his 18th of the season to tie for the team lead.

The third period was all Oilers.

“Embarrassing at home.” Josi said. “We came out flat even before they scored. They were the hungrier team and then they scored a couple of goals. I mean, it’s frustrating.”

Josi wasn’t willing to let his team’s anger end after tonight, however. The Predators captain said he wants his club to remain unsatisfied with their effort into tomorrow. That’s a day that brings a date with the Minnesota Wild and a game that should decide which clubs holds the second Wild Card spot in the Western Conference at the end of the evening.

“We’ve got to be mad. We’ve got to wake up mad tomorrow,” Josi said. “It’s a huge game tomorrow in [Minnesota]. We have to wake up, be angry and get a win tomorrow night.”

Yannick Weber, Korbinian Holzer and Austin Watson were scratched for the Preds on Monday night. Dan Hamhuis, who played 2:32, left in the first period and did not return.

Goaltender Pekka Rinne was replaced by Juuse Saros following the Oilers’ eighth goal. The netminders made 23 and four saves respectively.

The Predators immediately jetted off to Minnesota following Monday’s game to prepare to meet the Wild on Tuesday night (at 7 p.m. CT) in St. Paul to finish off their back-to-back set. The Preds will then return home on Thursday to begin a home-and-home with Dallas.