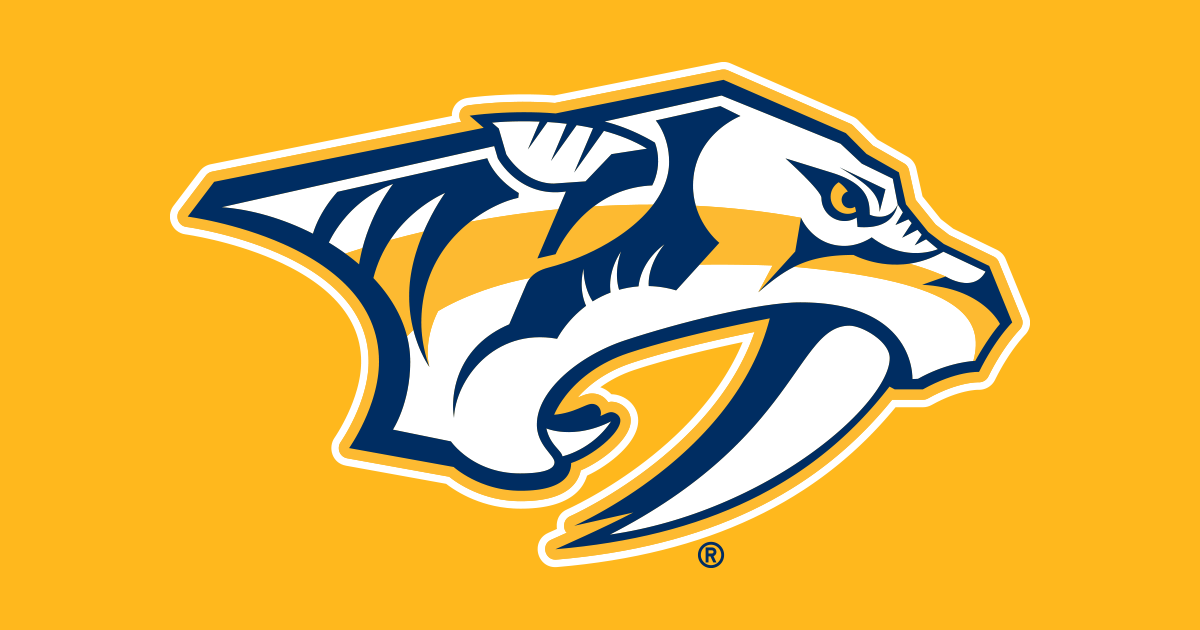 “Ryan McDonagh is the ultimate team player who will bring experience and leadership to our lineup,” Poile said. “A former captain of the New York Rangers, a two-time Stanley Cup winner and four-time Stanley Cup finalist, we couldn’t be more thrilled that he waived his no movement clause to come to Nashville. With the ability to play in any situation, he immediately strengthens our defensive corps.”

McDonagh, 33 (6/13/89), is a two-time Stanley Cup champion, two-time NHL All-Star and former NHL captain who is coming off his third consecutive trip to the Stanley Cup Final as a member of the Lightning in 2021-22. He tallied four goals and 26 points in 71 regular-season games for Tampa Bay; his 137 blocked shots were the most among Lightning skaters and his +15 rating and 22:27 average time on ice were both the third-most among team blueliners. In the postseason, he recorded five points (1g-4a) and averaged 22:26 of ice time – the second-highest mark on the Lightning – in 23 games, helping Tampa Bay win three playoff series. McDonagh added an assist, 19 blocked shots and 17 hits and logged 22:58 of ice time in his fourth career Stanley Cup Final appearance.

McDonagh brings extensive postseason experience to the Predators organization, having skated in 185 career Stanley Cup Playoff games, 30 more than the next-closest NHL player in that time span. In addition to his two Stanley Cups and three Stanley Cup Final appearances with the Lightning, he also reached the Final in 2014 with the Rangers. During that Cup Final run, McDonagh led all NHL defensemen in assists with 13; he also led the NHL in plus-minus in the 2021 postseason with a +18 rating. McDonagh has competed in the Stanley Cup Playoffs in each of his 12 NHL seasons.

Originally drafted by the Montreal Canadiens in the first round (12th overall) of the 2007 NHL Draft, McDonagh played three seasons at the University of Wisconsin prior to turning pro, posting 46 points (14g-32a) in 119 games with the Badgers from 2007-10. He earned multiple honors at Wisconsin, including a spot on the 2010 WCHA Second All-Star Team after helping lead the Badgers to that season’s Frozen Four.

A native of Saint Paul, Minn., McDonagh was named his Minnesota’s ‘Mr. Hockey’ as the state’s best high school player in 2006-07; he also represented USA Hockey for the first time in that season, earning silver in the 2007 U-18 World Championship. He’s since competed for the U.S. on several occasions, including at the 2009 World Junior Championship; 2011 World Championship; 2014 Olympics; and 2016 World Cup of Hockey.