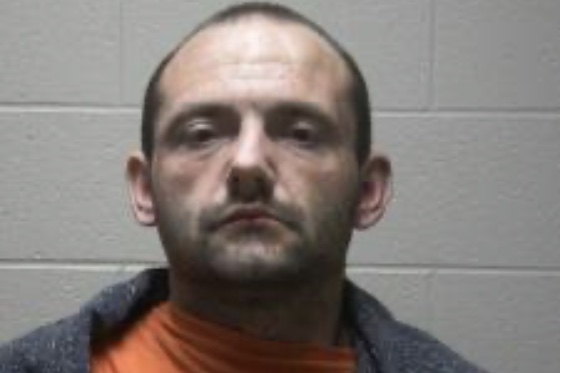 Coffee County Sheriff’s Department authorities on Wednesday confirmed to Thunder Radio the name of the deceased in an apparent homicide that occurred Tuesday, March 9, 2021.

Dead is Juan Carlos Torres, age 39. Authorities did not release the name Tuesday pending notification of next of kin.

Deputies arrived to find a deceased Hispanic male, who is now identified as Torres.

An initial investigation found that an altercation took place at the residence between Torres and Joseph Andrew Johnson, age 36, of Beechgrove. Johnson was arrested and has been charged with first degree murder.

The investigation is ongoing.