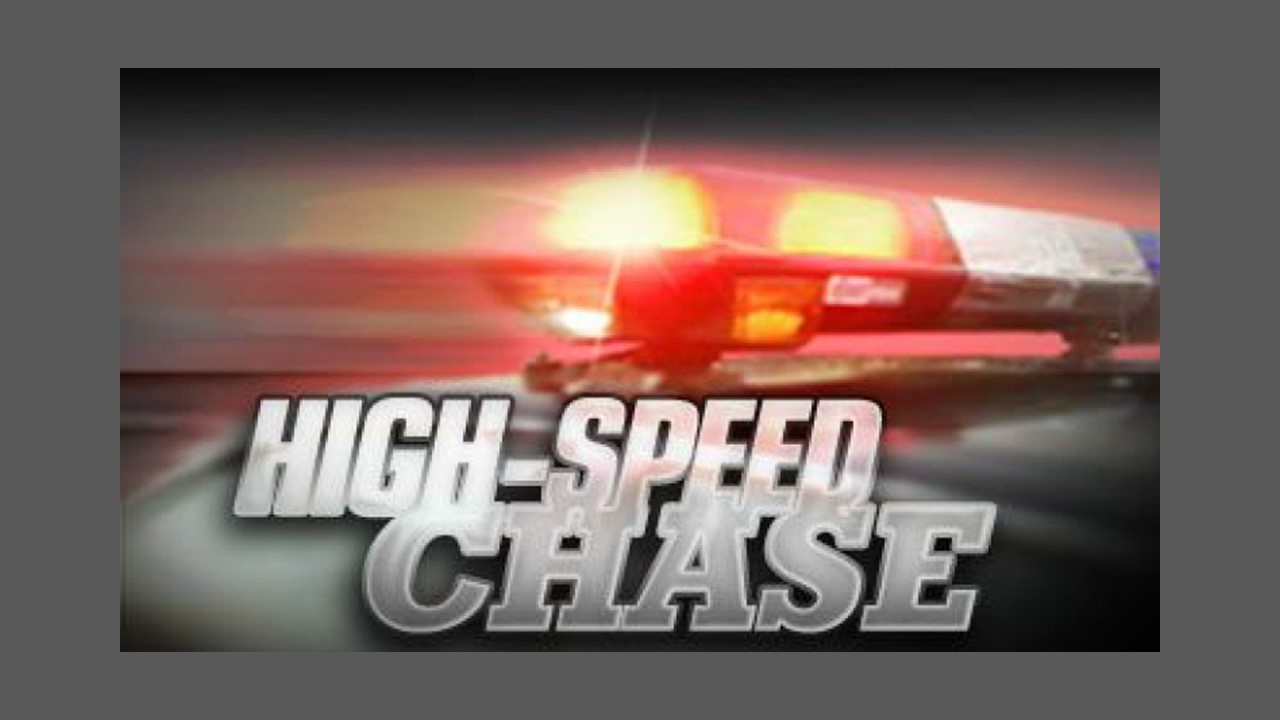 Police are still looking for a man driving what appeared to be a blue Dodge Charger, that led authorities on a pursuit through Rutherford, Bedford, and Coffee County on Wednesday, May 12.

The chase started after numerous motorists made calls to 9-1-1 to report a man outside of his vehicle waiving a handgun. The calls came into Rutherford County dispatchers with motorists saying the subject was stopping traffic on I-24 near I-840. The man reportedly got back in his car and led law enforcement on a chase toward Chattanooga.

At one point, the suspect allegedly reached speeds of 130-miles-per-hour as he neared the Beechgrove exit. Back-up was called as the pursuit headed into Bedford County and eventually into Coffee County within a matter of minutes.

Officers in the area of Manchester blocked all exits on I-24 in an attempt to keep the suspect from exiting the interstate into Manchester.

As the pursuit continued, State Troopers from as far away as Chattanooga were notified about the incoming Charger.

By mile marker 114, Rutherford County Deputies backed off as other units took the lead.

The Charger continued to speed at over 130-miles-per-hour, which is why additional counties started to back off for the safety of other motorists once the vehicle reached mile marker 120.