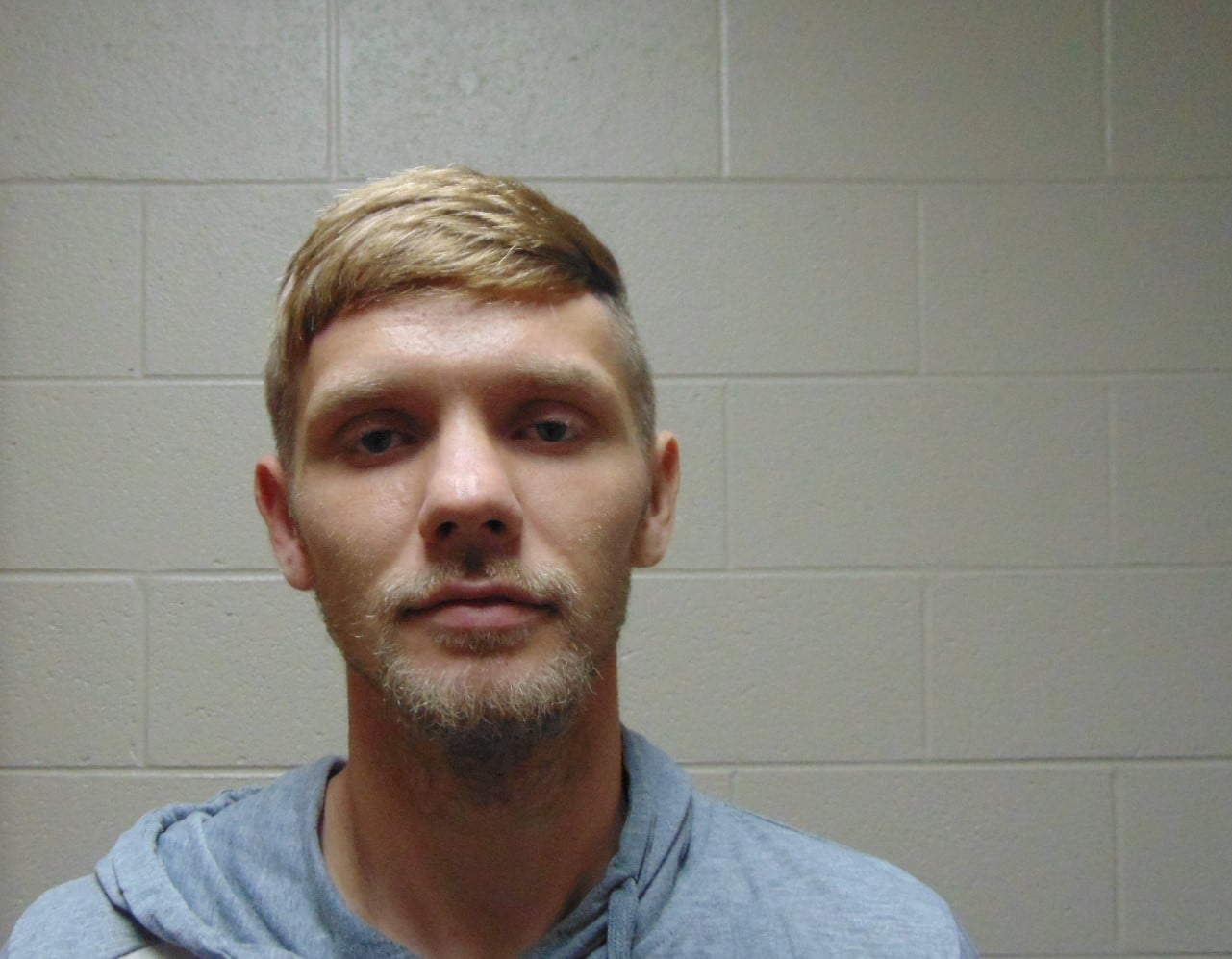 Coffee County Sheriff’s Department authorities have captured both inmates who walked off of work detail on Friday.

Meanwhile, Nathaniel Andrew Henry was captured on Monday after investigators received information from the public regarding his whereabouts.

The department said it would like to thank the public for their help locating these individuals.