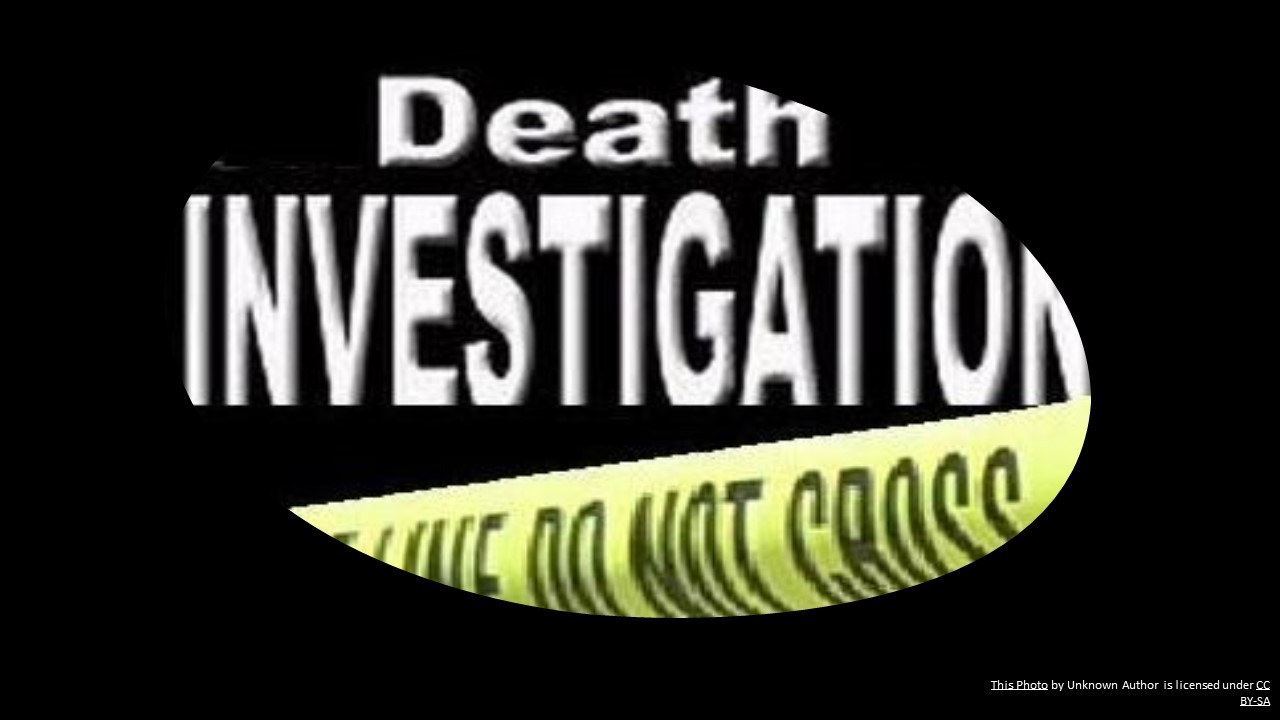 Thunder Radio News has learned that one person passed away at the 2022 Bonnaroo Music and Arts Festival.

A female was found unresponsive early Sunday morning (June 19th, 2022). According to Manchester Police Department Chief Investigator Brandon Tomberlin, CPR was performed, the woman was transported to the main medical area and then to Unity Medical Center in Manchester, where she was pronounced deceased.

The body has been sent to the state medical examiner’s office for an autopsy. According to Tomberlin, no foul play is suspected at this time but investigation is pending autopsy results.

The deceased has been identified as Lee Ann Sizemore, age 29, from Lowell, Indiana.

(An earlier version of this story reported that the body was discovered early Saturday morning. It has been corrected to Sunday morning. )