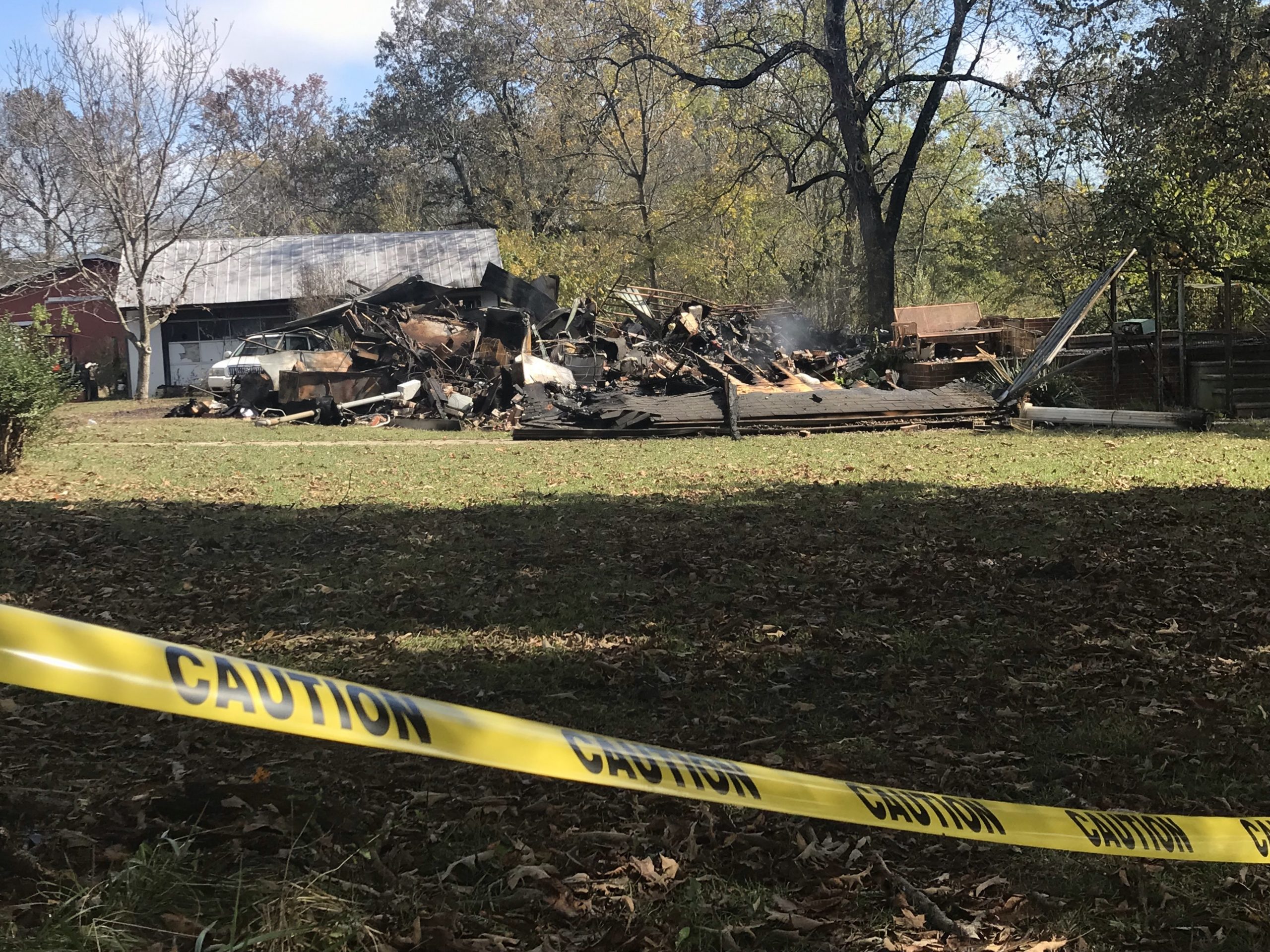 One person is dead and another received severe burns in a structure fire in Coffee County early Monday morning.

Area first responders answered a call to 689 Garner Rd. at approximately 3:22 Monday morning to reports of a structure fire.

Authorities have confirmed that a body was recovered from the structure late Monday morning once investigators were able to gain access to the structure. Authorities suspect the deceased is Joyce Garner, 57, but an autopsy will be performed for a positive identification.

“We have a potential fatality, but we can’t be sure until the fire is completely extinguished and we can gain access to the structure,” Allen Lendley with Coffee County EMA told Thunder Radio news Monday morning while firefighters were still battling the blaze. “One man was able to get out of the fire but he was burned pretty good.”

The structure is a total loss.

“There really isn’t much standing but the outside walls,” Lendley explained.

Coffee County EMA and state fire investigators will investigate the fire and determine the cause and origin.

Jesse Garner is the brother of the deceased.