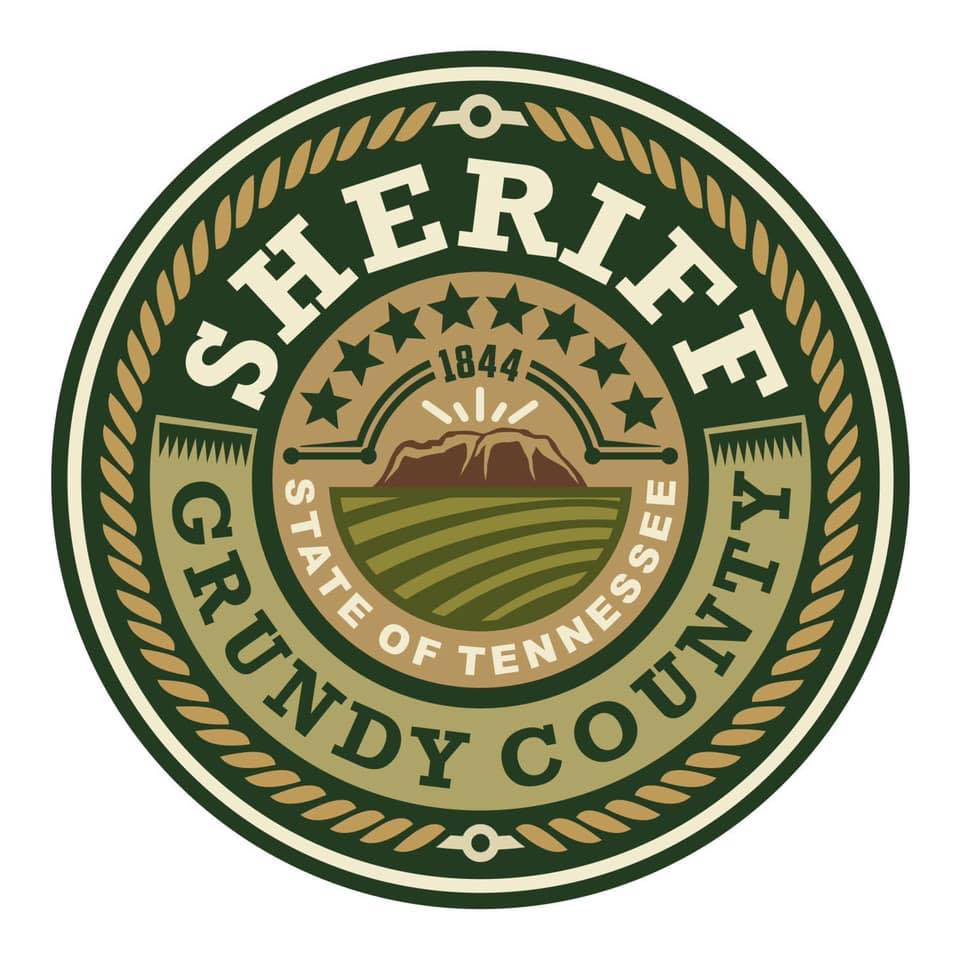 At the request of 12th Judicial District Attorney General Courtney Lynch, Tennessee Bureau of Investigation special agents are investigating the circumstances leading to an officer-involved shooting in Grundy County on Wednesday, September 14, 2022.

Preliminary information indicates that, at approximately 10:00 p.m., deputies from the Grundy County Sheriff’s Office responded to the area of the 5800 block of Colony Road in Gruetli-Laager after receiving reports of a man with a rifle pointing it at passing vehicles. When they arrived, deputies encountered a man, later identified as Joe Pickett (64), who was carrying what was later identified to be a pellet rifle. Deputies reported they gave verbal commands for Pickett to drop the rifle, but instead, Pickett pointed it at them. One deputy subsequently fired upon Pickett, striking him. Medics transported Pickett to a nearby hospital, where he died. No law enforcement officers were injured during the incident.

TBI agents are working to independently determine the series of events leading to the shooting, including collecting evidence and conducting interviews. Throughout the process, investigative findings will be shared with the District Attorney General for her further review and consideration. The TBI acts solely as fact-finders in its cases and does not determine whether the actions of an officer were justified in these types of matters. That decision rests with the District Attorney General requesting TBI’s involvement.