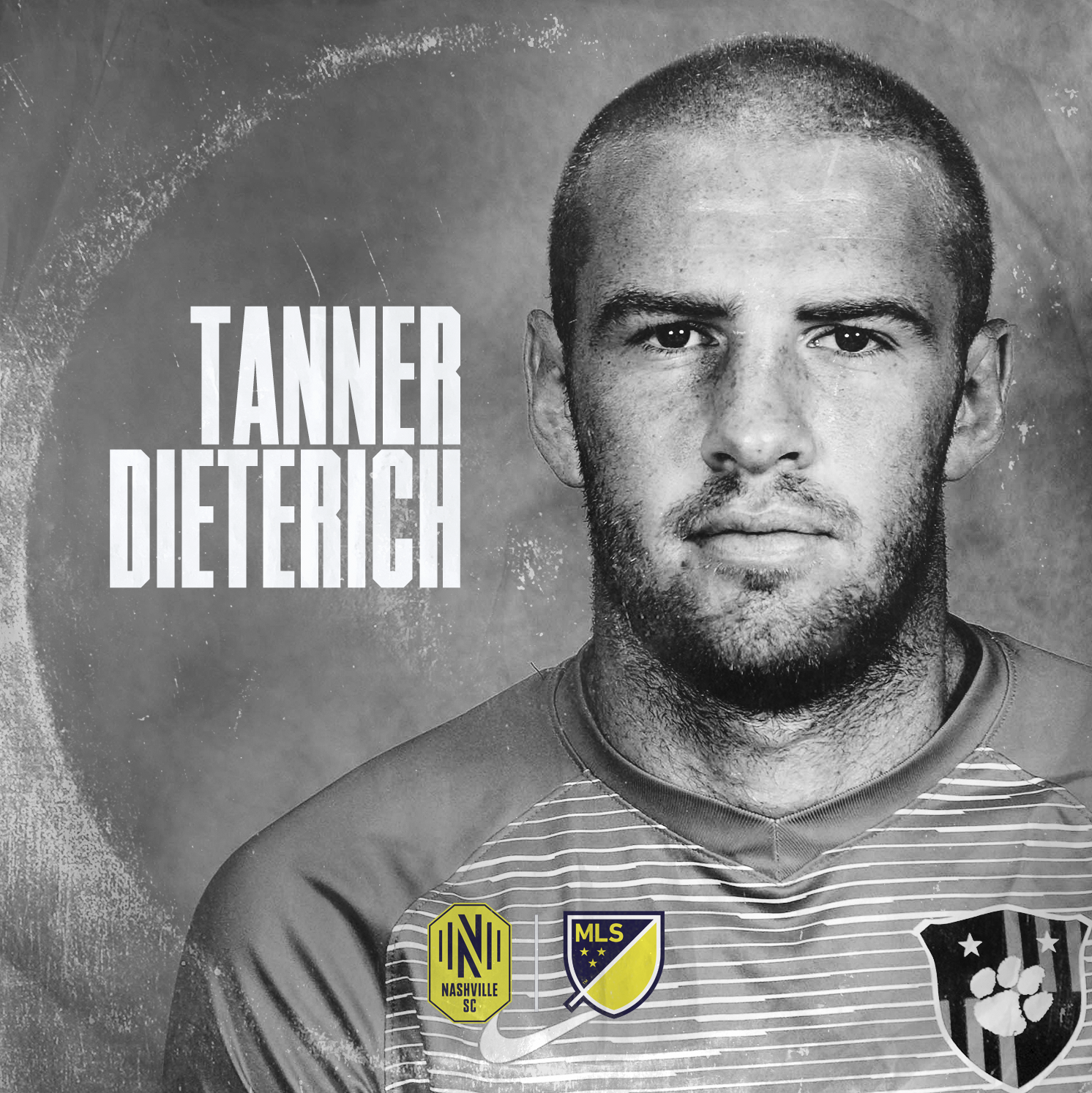 On Jan. 9, Nashville SC selected Jack Maher with the club’s first draft selection in franchise history. The club then picked midfielder Alistair Johnston with the No. 11 overall selection after a trade with Colorado Rapids that sent $75,000 in General Allocation Money (GAM) to the Rapids.

The club then selected goalkeeper Elliot Panicco with the No. 13 overall pick after a trade with New England Revolution in exchange for $50,000 in GAM and an additional $50,000 in GAM, if Panicco meets certain performance-based metrics during the 2020 season. Nashville SC finished the day by selecting local product Tanner Dieterich with the 28th overall pick in the draft.

Nashville SC concluded its first MLS SuperDraft in club history by selecting midfielder Luke Haakenson from Creighton University in the Fourth Round.

Tickets to Nashville SC’s inaugural MLS match against Atlanta United FC, presented by Renasant Bank, are available through Season Ticket Memberships starting at just $425 ($25 per game) and through single game and group tickets. Be sure to secure your place in history with the best seats for Feb. 29 and throughout the inaugural season by visiting NashvilleSC.com/Tickets or calling 615-750-8800.