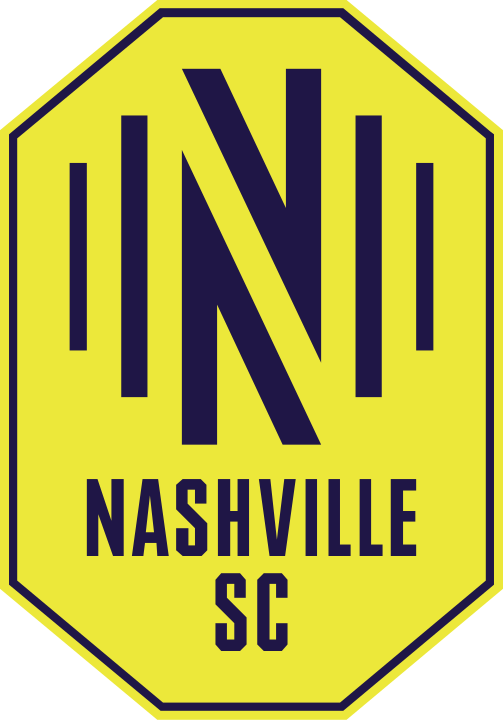 Nashville Mayor John Cooper and Nashville Soccer Club lead owner John R. Ingram announced this morning that they have reached agreement on an amendment to the future Soccer Stadium to be built at the Fairgrounds Nashville. Under the terms of the revised deal, the team has agreed to fund 100 percent of stadium construction with private dollars through cash investment, stadium lease payments, and revenues generated at the stadium by attendees of events. The parties have agreed to a statement of principles including open space between the soccer stadium and the historic speedway. Metro has agreed to begin the demolition process immediately.

The revised deal eliminates taxpayer and budget burden for stadium construction while keeping in place the first Community Benefits Agreement in Tennessee.

“We are very happy to be moving forward with the stadium construction,” said John Ingram. “The investment we are making is not just for our soccer team, it is an investment in the future of Nashville and the Fairgrounds.”

“I’m so glad we’ve reached a better deal for Nashville. I’m grateful to Nashville Soccer Holdings and John Ingram for understanding our city’s financial realities and agreeing to pay up to $54 million in additional costs,” said Mayor Cooper. “This deal saves the taxpayers money and provides a better site plan for the Fairgrounds. Today is an exciting step forward for sports in Nashville and I’m ready for the first Nashville SC game on February 29th.”

The revised stadium deal consists of the following elements:

• The Team will pay for infrastructure in the immediate vicinity of the stadium estimated to be $19 million.

• The team will assume metro’s obligation to pay up to $35 Million toward lease payments.

• The Team has agreed to a general statement of principles for parcel 8C in the 10 acre mixed-use development to account for an open plaza that can serve the operational needs of multiple Fairgrounds uses.

Tickets to Nashville SC’s inaugural MLS match against Atlanta United FC, presented by Renasant Bank, are available through Season Ticket Memberships starting at just $425 ($25 per game) and through single game and group tickets. Be sure to secure your place in history with the best seats for Feb. 29 and throughout the inaugural season by visiting NashvilleSC.com/Tickets or calling 615-750-8800.